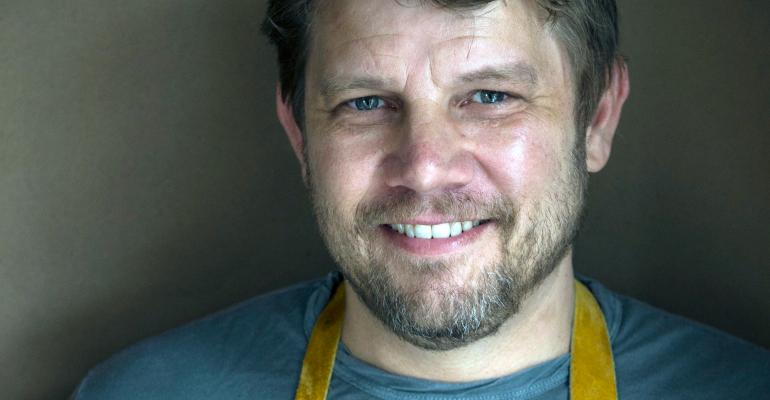 Ford, who is the son of actor Harrison Ford, is known for his Los Angeles restaurant Ford’s Filling Station, which has two locations and will also grow under the partnership.

Vic Branstetter, who in 1977 co-founded the first Houston’s restaurant in Nashville, Tenn., with George Biel and Joe Ledbetter, said his Branstetter Group will help develop the management and operations side of the new concept. The group will serve as equal partners in the venture with Ford and his wife and business partner Emily Ford.

“Emily invited me to a tasting at a friend’s house and I was just blown away. The food is incredible,” said Branstetter, who helped build the Houston’s chain, which is now called Hillstone Restaurant Group, based in Beverly Hills, Calif.

Branstetter left Houston’s in 2010. With the Branstetter Group, he has helped develop restaurant concepts for Barnes & Noble bookstores, and had a hand in developing the Otto’s Taco chain in New York.

Ford’s Roadside is expected to open within three to six months in Los Angeles, he said.