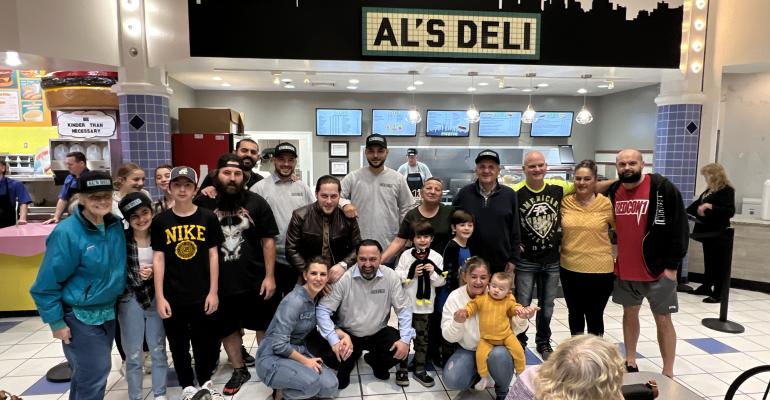 Astrit Rugovac, owner of Al's Deli, says his restaurant stands out from other because of his fresh ingredients and Boar’s Head meats and cheese.
Trends>New Restaurant Concepts

“In New York, we have a certain attitude,” said owner Astrit Al Rugovac, who is from NYC. “We have a certain never-giving-up attitude. And that’s exactly what I brought here. Never giving up quality and New York attitude.”

Rugovac missed the simplicity and convenience of going to a deli and grabbing an egg and cheese sandwich with a soda.

“I didn’t realize how many people from Johnson City, Tennessee, and from the surrounding areas have visited New York and love that type of food and that type of environment,” he said.

Related: Charlie Mitchell — the first Black Michelin-starred chef in New York City — on leading the way in the world of fine-dining 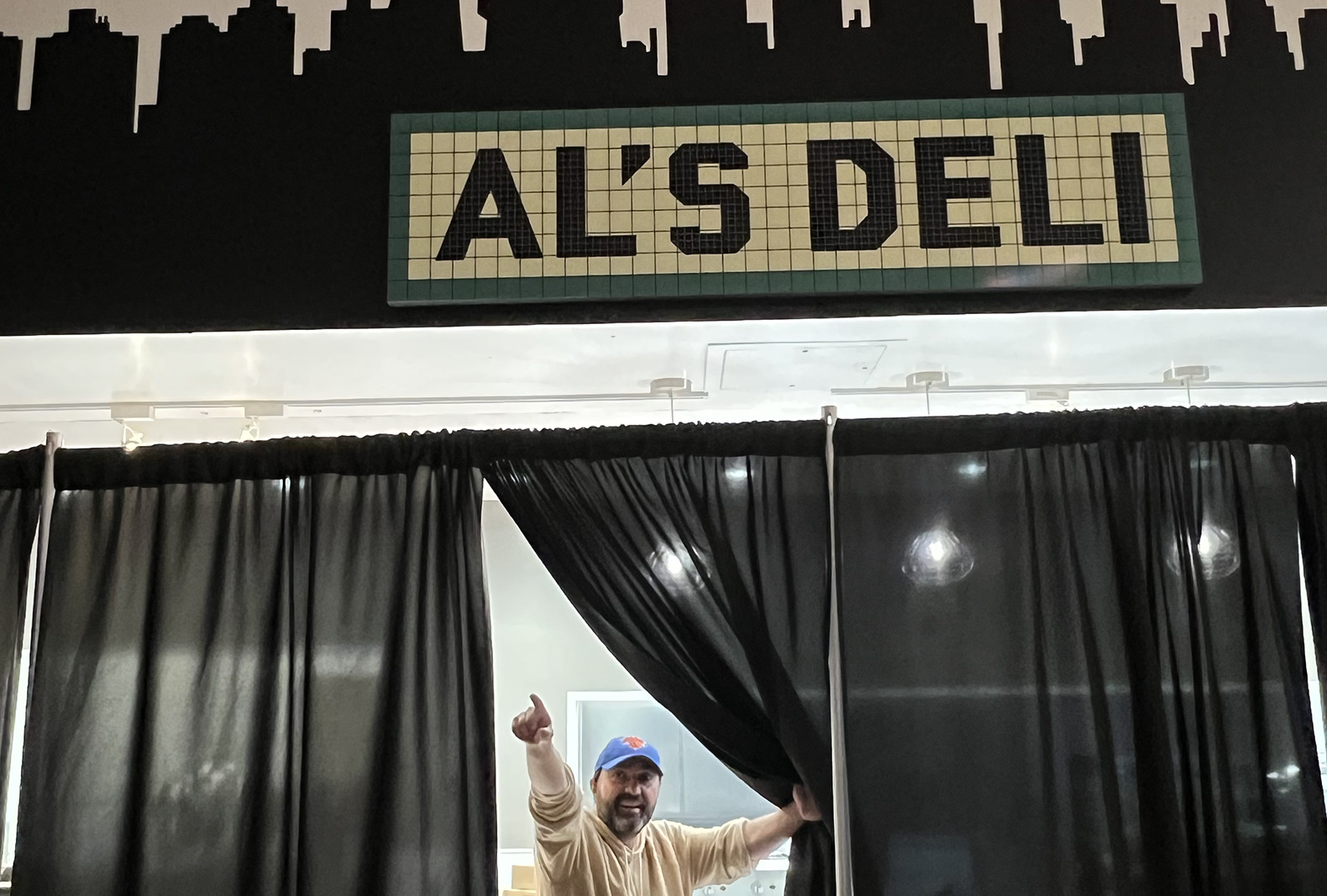 Astrit Rugovac pictured in front of Al's Deli in The Mall at Johnson City.

The father of six realized his love for being an restaurateur working summers with his uncle, Safet ‘Sammy’ Rugovac, who owned Johnson City’s Belle Vita — an Italian restaurant now owned by his son, Amel Rugovac.

“It was probably the best summer I've ever had,” Rugovac said. “And it's one of those things where me and my uncle really got close… I used to come every summer and I used to spend all day with him, all day with his kids, learning recipes, learning how to help him… He would always want to make me the most extravagant item on the menu. And I was just so happy with a sloppy Joe and a cup of soda. And he would always laugh at me. He said, ‘Nephew, you're so funny, you just want sloppy Joe. I can make you the best chicken parm and you want sloppy Joe.’” 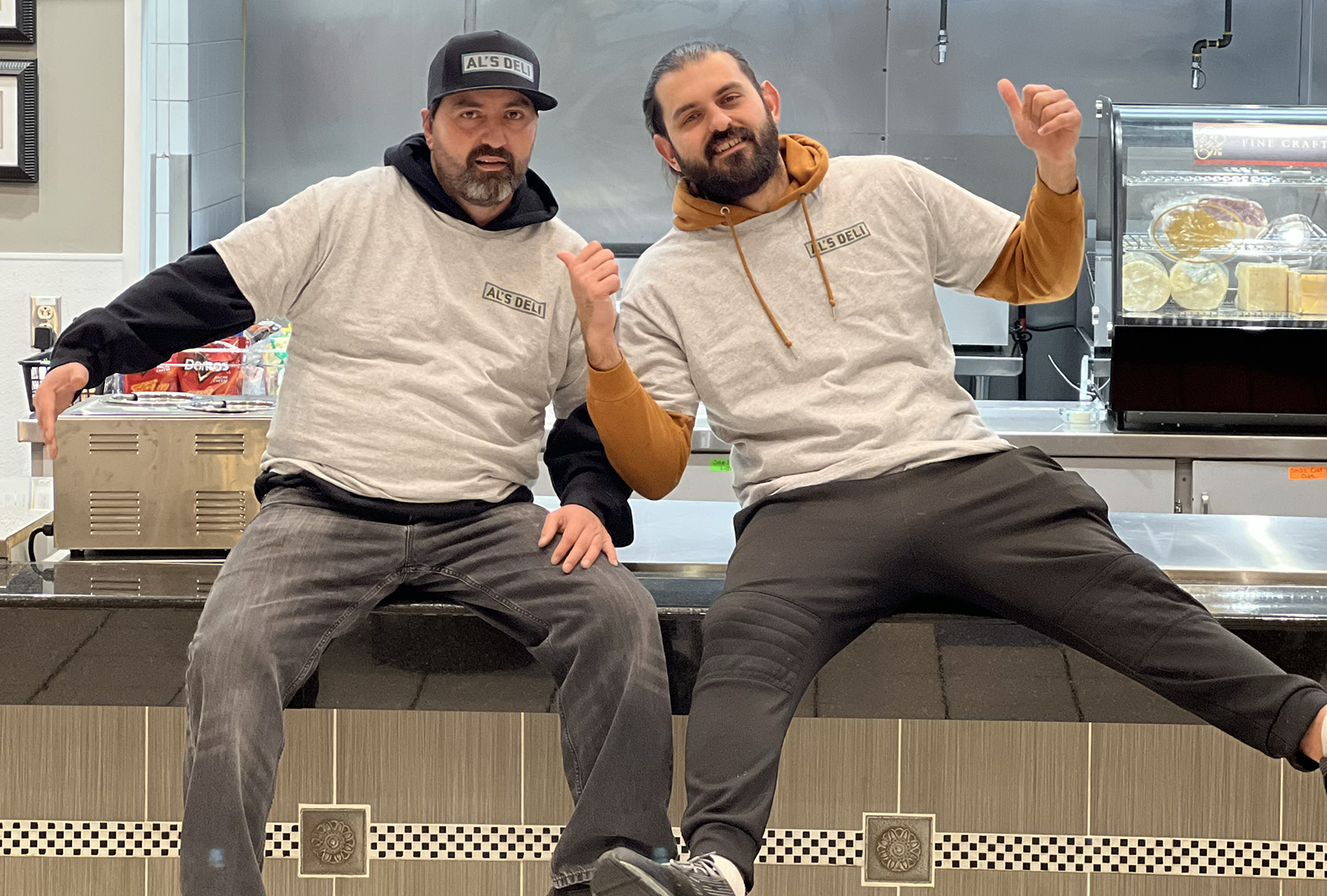 In memory of his late uncle, Rugovac decided to name one of his sandwiches The Sammy — a Sloppy Joe with chili and American cheese.

Rugovac says his restaurant stands out from other because of his fresh ingredients and Boar’s Head meats and cheese. 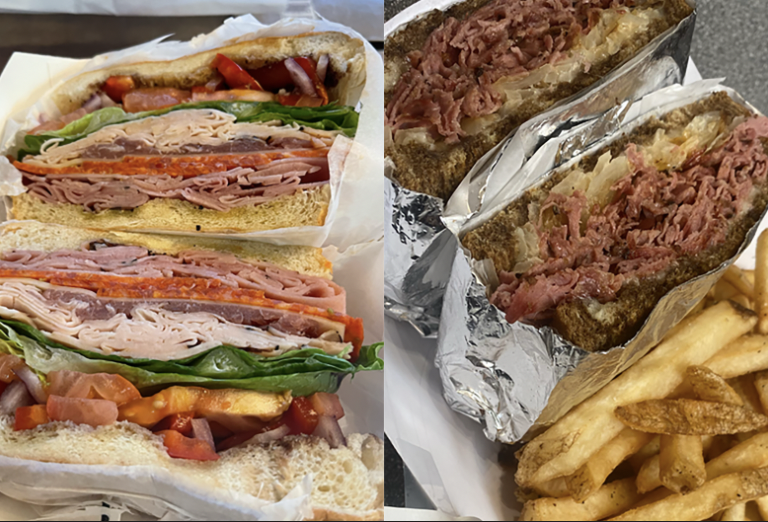 “We don't buy cheap imitation products,” he said. “We use quality food. Our heroes are made at distributors that come from up north. They're not some kind of chemical thing. We know that the people in Johnson City, Tennessee, love soups. So, we're getting some of the best soups out there. We're cooking it. We're preparing it like it would be prepared in New York, and we're presenting it like it would be presented in New York.”

Rugovac originally wanted to open a diner, but lost over $25,000 due to the rapid growth in Johnson City. 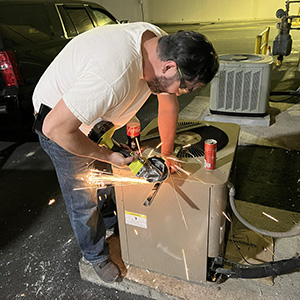 Photo: Astrit working hard on equipment the day before the deli opening.

He also faced some hurdles with the deli’s grand opening. The day before the opening his freezer broke, and he had to purchase one at a CVS liquidation sale.

“We did not know if the refrigerator was going to work... And at the end of it, it was such an up and down roller coaster… You figure out how to make things work, you're never going to have 100% of the resources you want,” he said. 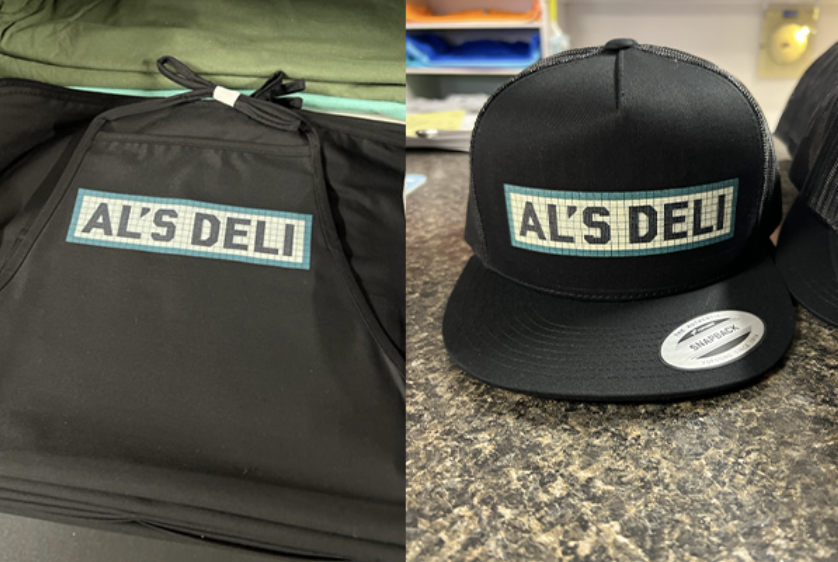 The uniform at Al's Deli.

Despite his hardships, the deli owner has given back to his community and employees.

“I created about six or seven jobs within my first week of operating,” he said. “One of my employees was worked walking every single day to work. It's about an hour walk and it was cold outside, and I offered him rides. But I guess he was too stubborn to accept the rides. So I went and purchased a brand-new mountain bike with a lock so he could ride [to work]. He was very thankful.” 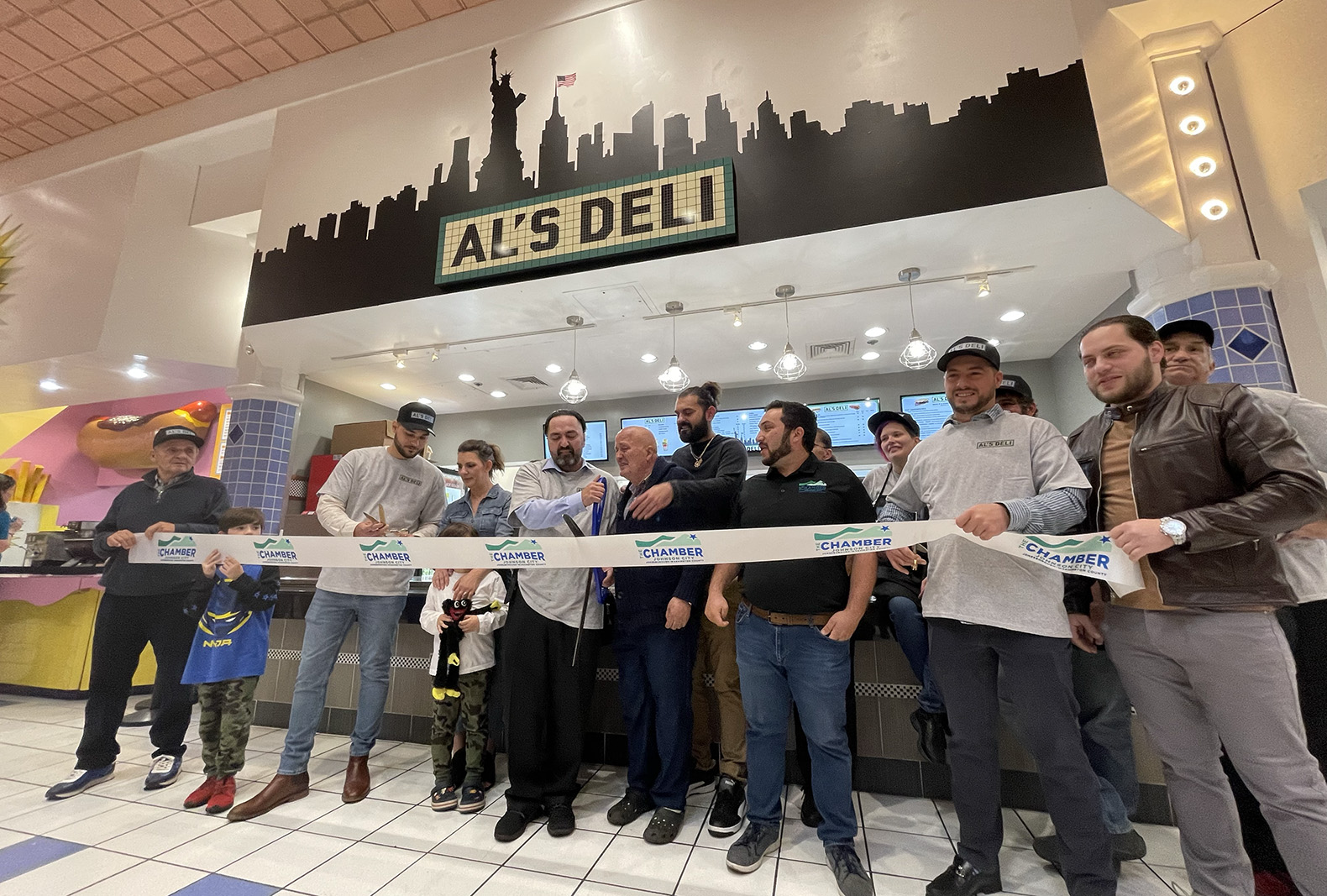 Rugovac with his family and friends at his grand opening.

Rugovac hopes to branch out and open more delis in the coming years while continuing to give back to his community.

“Tennessee has welcomed the deli and … Tennessee has welcomed my family with wide-open arms everywhere I go,” he said. “We're going to try to give people [opportunities] who haven't necessarily had them. I want to give other communities stores and I want to give them the New York attitude… I'm going to give them my heart and we're going to make this thing grow one way or another. We're going to go to war with the army that we have, not the one we want. And let me tell you, the army that we have is special.”

Charles Mani is working to change the perception of Indian food at Urban Village Grill in Colorado
Nov 18, 2022