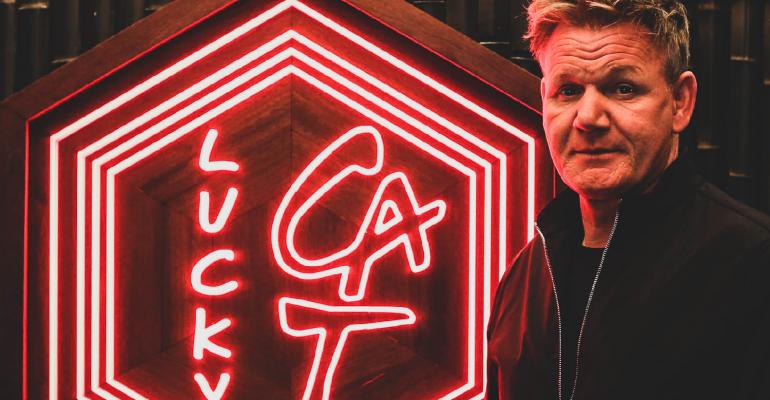 Start Slideshow ›
Miami’s fearless, fiery, in-your-face style permeates the new wave of hot restaurants in a city known for turning up the heat.

Brash, bold and a bit over-the-top, Miami keeps it hot.

This city turns up the heat with miles of white-sand beaches, an outrageous art scene and the fizzing pop of neon colors everywhere, competing with the blazing sun. It’s a hot location to move to, also, with record numbers of people migrating to Miami from other states; some reports indicate 1,000 new residents per day.

The dining scene is fired up, too, with a culinary alchemy with many influences that’s maturing into something with staying power and a more world-wise outlook.

“Miami has really come into its own, and in a short time, when you consider our food scene didn’t first start until the 1980s,” said Brian Nasajon, co-owner/chef of Beaker & Gray, a rustic spot with global flavors in a former factory space in Wynwood, Fla. “It’s going through incredible growth, and I equate it to a human lifespan. I’d say we’re in our 20s … we’re independent, ‘spreading our wings,’ learning who we are and exploring who we want to be."

“We’re still growing, but very much on-trend or creating trends, constantly offering new and exciting personalities and possibilities but always with a pinch of recklessness and abandon,” Nasajon said. “Yes, we sometimes become a bit overwhelming and over the top, but the city delivers.”

While seafood and Latin influence break like steady waves onto menus here, the new kids on the block are drawing inspiration from Colombia to Buffalo, N.Y., even on the same plate.