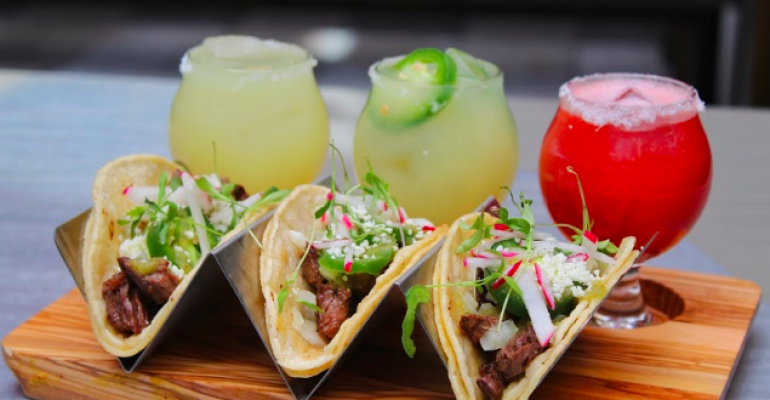 Cinco de Mayo is around the corner and American restaurants have deals to celebrate. The holiday originally began in Mexico commemorate the Mexican army’s victory over the French empire at the Battle of Puebla on the 5th of May where it is a relatively small holiday. American culture has adopted it as a day to celebrate Mexican-American culture and indulge in tacos, margaritas and beers.

Here’s how 27 restaurants are preparing to celebrate this weekend.

Pent-up demand grows as restaurants reopen in pandemic
May 11, 2020