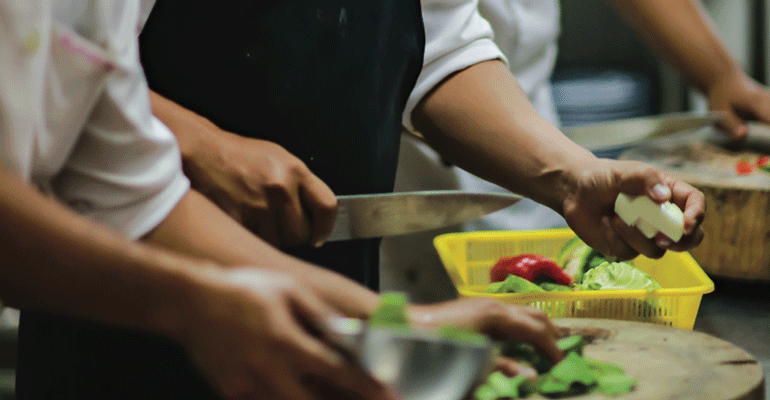 The effects of the “me too” movement will be felt even more intensely this year, with seven out of 10 surveyed human resources professionals expecting sexual harassment complaints at their workplaces to rise in 2018, according to a poll of more than 200 U.S. HR professionals by the HR Certification Institute.

“Recent allegations and the ‘me too’ movement have raised awareness and, more importantly, triggered action to stamp out sexual harassment in the workplace,” said HRCI CEO Amy Dufrane. “Greater awareness is likely to mean an increase in the number of reported cases over the short term. Long term, organizations are placing more emphasis on prevention and, hopefully, the eradication of sexual harassment from the workplace. Everyone, including employers and coworkers who witness unwanted behaviors, must step up to the challenge.”