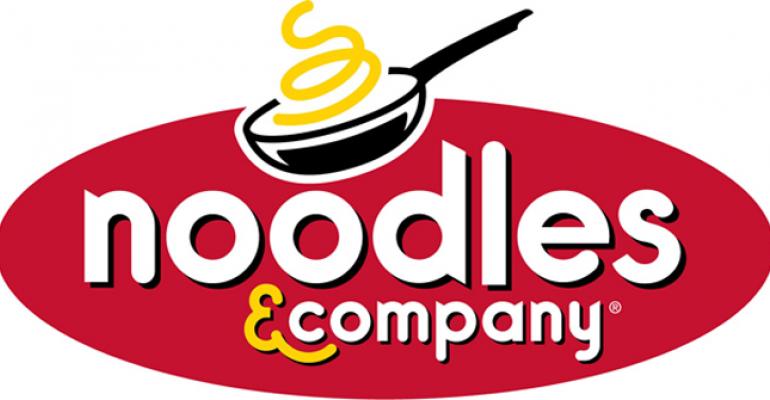 Fast casual standout Noodles & Co. thrives by creating a tip-free environment. Could your restaurant to do the same?

Tip jars are fixtures in many parts of the restaurant world. They seem innocuous—but not to an operator who sees their presence as a competitive disadvantage in today’s value-driven environment.  That’s the thinking at Broomfield, CO-based Noodles & Co., which attributes part of its long-running success—the fast casual chain is up to 255 units with more on the way—to a strict no-tipping policy.

“You can get in and out of our restaurants for 25 percent less than a Chili’s or an Applebee’s,” he tells The Wall Street Journal’s MarketWatch. “Our prices are lower to begin with, and you don’t have to put a 15 percent to 20 percent tip on it.”

Reddy makes a good point. Fast casual chains are positioned as restaurants that provide casual-dining-quality food at QSR service speeds with price points that fall somewhere in the middle. The customer’s expectation is to skip the tip because no service of the traditional kind is performed.

However, the presence of tip jars adorned with crudely lettered signs sends the message that employees expect to be tipped anyway. Many fast casual restaurants, including Chipotle Mexican Grill, have tip jars on the counter at their cashier stations. Many customers place a tip in them.

In this context, it’s hard to argue with Reddy’s no-tipping stance. A standard 15-20 percent tip would push many fast casual meals into a range where their purchasers might as well opt for a full-service casual restaurant experience. Fast causal customers who put little or nothing in the store’s tip jar keep the cost of their meal down, but walk away with a guilty conscience. It’s fair to assume that tip jars are a turnoff for restaurant owners, managers and customers. Only the employees who benefit, however modestly, see them in a favorable light.

Check that; maybe the restaurant’s H.R. department likes them, too. It’s easy for a restaurant chain executive to lay down a no-tipping policy. The hard part is to keep staffers excited about delivering knockout customer service when there’s nothing extra in it for them. Another challenge: hiring good workers when most other restaurants give their employees a shot at tip income in some form or another.

Noodles & Co. has been able to attract good employees and keep them motivated in a no-tip environment while growing the chain at a steady clip, so we know it can be done.

However, a good test of its no-tip policy will come soon as Noodles & Co. implements table service starting at 4:30 p.m. in an attempt to boost dinner business. Dubbed Noodles PLUS (PLUS being an acronym for Please Let Us Serve),

the plan calls for customers to still place their orders at the restaurant’s counter, but then immediately take a seat at their table. Noodles & Co. employees will deliver their food and drinks to their tables, but won’t be allowed to accept tips for doing so. A table tent will further advise customers that they are not expected to leave a tip for the people who brought them their food and drink.

Standard industry wisdom holds that tips are a huge plus because they provide extra compensation to employees and don’t cost the operator anything. Noodles & Co. is saying there is a cost.

Keep an eye on how this company’s almost-full service PLUS format fares in a strict no-tipping environment. We have a feeling some lessons are going to be learned, one way or the other.