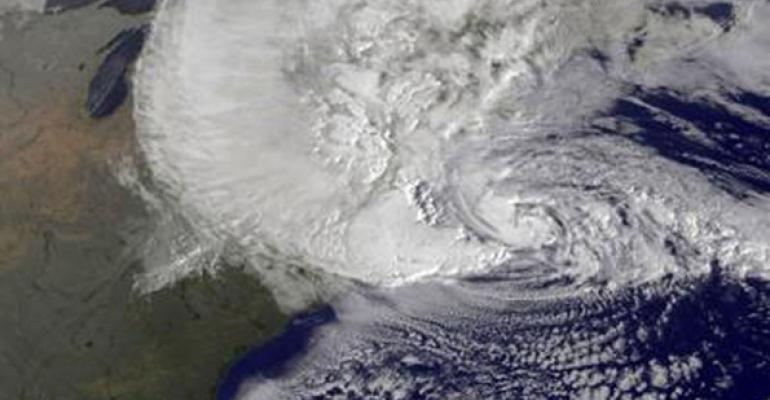 How to handle rising insurance costs

Why have rates gone up so much? It’s a good question to ask when you look at property casualty insurers’ profitability through the first nine months of 2012. U.S. property casualty insurers' net income after taxes grew to $27 billion in the first three quarters of 2012 from $8.4 billion in the comparable period in 2011, with insurers' overall profitability as measured by their annualized rate of return on average policyholders' surplus climbing to 6.3 percent from 2 percent.

These results do not take into account Superstorm Sandy. But profitability numbers like these may leave restaurant owners who have experienced tremendous renewal rate increases scratching their heads. Why the increases and why isn’t everyone affected?

Here’s an explanation. Insurance carrier results were very favorable with regard to casualty lines. This was not true when it came to results for workers’ compensation and property coverage. Risks whose premiums were driven by these two lines experienced greater increases.

Further, various specialty programs for industries such as restaurants have been greatly affected. Program business, by design, features specialized coverage at the lowest possible rates. Some of these programs, as in the case of restaurants, have features where the general liability premiums are rated on the square foot area of the building rather than the annual payroll.

The fuel for the fire of increased insurance premiums comes down to the insurer’s catastrophic experience and exposures over the last two years. Risks that have coastal exposures and have considerable property exposures will bear the brunt of the increases.  However, insurance is all about the law of large numbers and aggregating exposures over large groups. So, in the end, everyone shares in increased premiums costs to some extent.

What to do? Do you keep up the pressure on your broker to scan the global insurance marketplace for better pricing? Maybe. A competent broker who is acting as an advocate for their client should already be doing this. Be prepared to ask your broker for results from the request for proposal (RFP) they prepared and sent to carriers. You will want to see what each carrier’s response was and the specific reason they gave for their response and/or declination to offer terms.

It’s important to note that a successful RFP begins with a comprehensive executive summary of who and what the risk is. This includes detailed information regarding the owners, management, history and vision. We live in a Google world, but telling your “behind the scenes” story may be the difference between good and excellent when it comes to terms and pricing.

It’s important that the limits of your restaurant’s coverage, inventory and premium basis are all accurate. Take the time to complete and update business personal property worksheets each year.

Business interruption insurance has become a hot topic in the aftermath of Superstorm Sandy. Many companies discovered the hard way what it means to be underinsured for business interruption and extra expense in the wake of a disaster of the proportion of Sandy. Your broker can provide you with worksheets that will calculate your exposure with regard to this peril. It makes sense to take the time to do this in the event that you may find yourself overinsured or underinsured. You don’t want to be unnecessarily exposed, but you certainly don’t want to be overpaying for coverage, either.

The best way to combat a changing insurance environment is to have a broker who is an advocate for his or her clients and has a true focus on proactive, collaborative risk management.