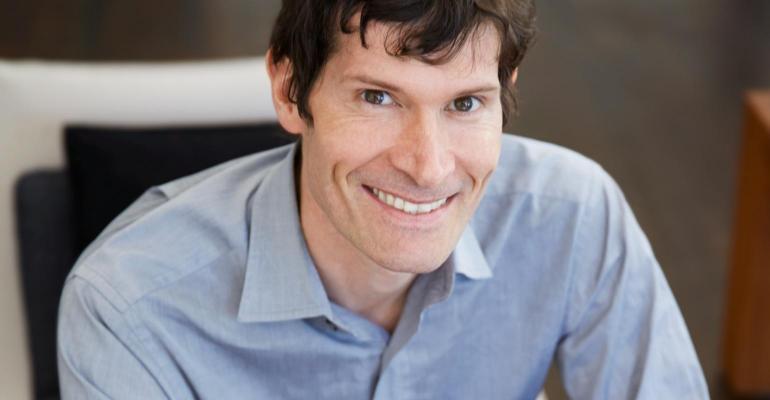 Alta Group
Daniel Patterson is one of several high-profile chefs seeking restitution from their insurers.
Operations>Legal

The lawsuit alleges breach of contract, bad faith denial and fraud for the rejection of COVID-19-related claims at the restaurants Coi and Alta Adams

Alta Restaurant Group founder Daniel Patterson is the latest high-profile chef and restaurateur to sue his insurance provider over the rejection of claims tied to the COVID-19-related shutdowns at the restaurants Coi in San Francisco and Alta Adams in Los Angeles.

The lawsuit filed in San Francisco Superior Court charges Farmers’ Group and Mid-Century Insurance Company with breach of contract, bad faith denial and fraud saying that in the wake of financial losses incurred by the coronavirus pandemic, the insurers instantly denied Patterson coverage.

Farmers Group – the parent group of Mid-Century Insurers – did not respond to requests for comment in time for publication.

Patterson joins a growing number of restaurateurs to take the issue to court, including Thomas Keller, who formed the Business Interruption Group coalition to uniformly fight insurance companies along with other high-profile chefs like Wolfgang Puck, Daniel Boulud, Jean-Georges Vongerichten, Jérôme Bocuse and Dominique Crenn. Other participating restaurants who have also sued their insurers include Cajun Conti (Oceana Grill) in Louisiana.

Although this is the first business interruption suit to be filed by Lieff Cabraser Heimann & Bernstein LLP and attorney Alexandra Foote, the firm said it has more lawsuits from restaurant owners in the works.

“This is the first of many lawsuits we intend to file on behalf of the nation’s great chefs who have built their restaurants from the ground up, and who have paid their insurance premiums for years,” Lieff Cabraser partner Robert Nelson said in a statement. “Now, when these restaurant owners need their insurers to step up and honor their insurance contracts, the insurers are wrongly denying coverage. By this lawsuit and the others that will follow, we intend to level the playing field and recover the insurance benefits to which these chefs are entitled.”

Many insurance companies are defending themselves against this deluge of claims by saying either that their policies specifically exclude pandemics (many of which were put into place following the SARS epidemic), and/or that their business interruption policies were “not designed” to provide coverage against “communicable diseases,” according to an April letter sent by a group of insurance companies to California lawmakers.

As more of these lawsuits pile up, Nelson said that it is likely they will consolidate cases before a judge in what is known as an MDL (Multidistrict Litigation). Since Patterson’s restaurants filed their lawsuit in San Francisco Superior court and not a federal court, if they consolidated cases it would be filed as a JCCP case (Judicial Council Coordination Proceedings) involving cases with common issues.

“Insurance companies took a stance across the board saying that they won’t honor business interruption claims because there is no damage to property,” Nelson said. “But the argument here is because of civil authorities they’ve been closed down and have essentially lost the use of their property […] These insurers are experts in wordsmithing their policies. If they don’t expressly exclude what they’re dealing with, then they should be obligated to pay.”