New on the Menu: Bombay hot chicken and breakfast pizza 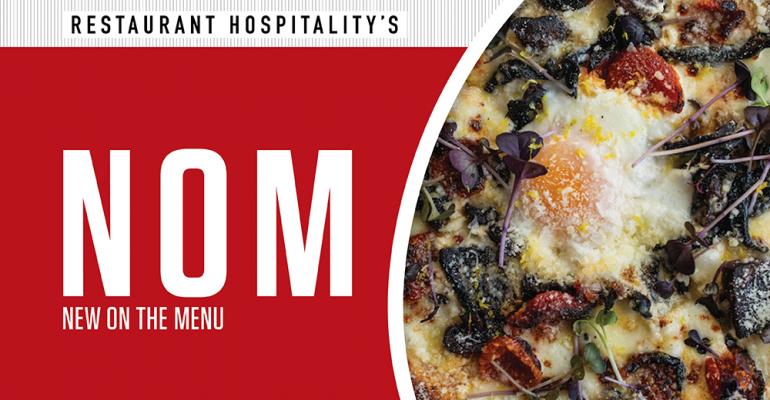 A steady stream of new plant-based meat substitutes continue to be introduced, but Guy Vaknin, the chef and owner of Willow, a new vegan restaurant in the New York City neighborhood of Chelsea, turns to a longstanding standby of the meat-eschewing crowd, seitan, for his meatless pepper steak.

In Denver, the Frasca Hospitality Group is reopening Sunday Vinyl on March 17, a year to the day after the pandemic forced it to close. It has a new chef and festive new menu items, such as salmon tartare gougères.

And finally this week we look at Testaccio, a Roman-inspired restaurant in Chicago’s Logan Square, that has a breakfast pizza.