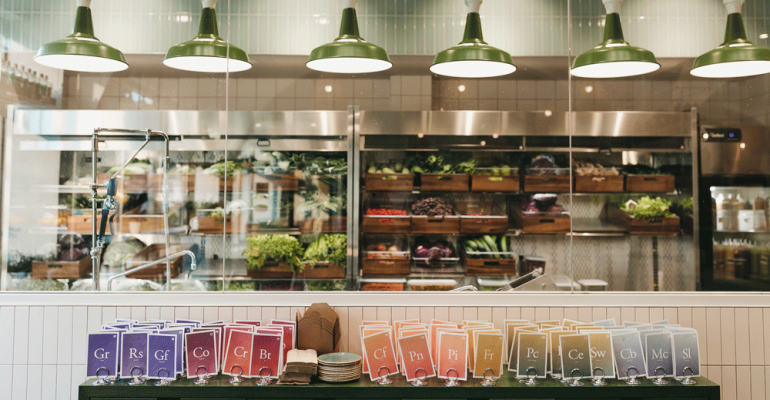 Ron Shaich, the former CEO of Panera Bread Co and founder of Au Bon Pain, has turned his focus to investing through his $300 million investment fund, Act III Holdings.

As Shaich sees it, act one for him was founding Au Bon Pain, while helping to establish the bakery-cafe segment. Act two was purchasing and growing what would ultimately become Panera, a chain he grew to more than 2,000 units and pioneered the fast-casual segment. He later sold Panera to JAB Holding for $7.5 billion. Act three for Shaich is investing in brands that represent a “better competitive alternative.” He’s garnered attention over the past year for his investments in Mediterranean fast-casual concept Cava.