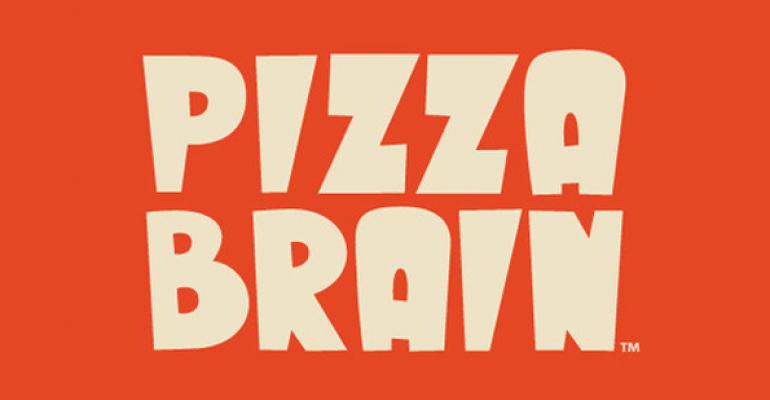 Fund your restaurant via social media? It can be done.

Grass roots funding site Kickstarter.com promises to help cash-shy restaurants find the money to open or expand. It works exactly as advertised, for some.

Website www.kickstarter.com has already helped a handful of restaurant operators realize their dream of raising startup funds without taking out a loan or giving up a piece of the business. But can it work for everyone? It will for restaurant concepts that inspire a prospective operator’s social media contacts to pledge funds in exchange for future benefits.

The latest success story involves Philadelphia start-up Pizza Brain, which bills itself as the world’s first pizza museum and restaurant. Founder Brian Dwyer, who holds the Guinness World Record for the world’s largest collection of pizza-related items, had the idea of starting a business that would house his 1,000-item-plus pizza memorabilia collection and simultaneously function as a working specialty pizza restaurant.

Dwyer and his three partners turned to Kickstarter to raise some of the necessary funds. The site helps entrepreneurs like Dwyer solicit funding in small increments, offering products or experiences unique to their project in exchange. A lot of donors find Kickstarter on their own, but most entrepreneurs reach out to their social media networks to get the ball rolling. Those seeking funding maintain 100 percent ownership of their enterprise, a key for restaurant businesses.

The Kickstarter site is also a good place to test the viability of a concept before it reaches the brick and mortar stage. In this case, would the notion of a pizza museum/restaurant seem like a viable idea to complete strangers? It did to many of the 284 people who pledged money to Pizza Brain, which became 100 percent funded with eight days remaining in its Kickstarter funding campaign.

The beauty of Kickstarter is that it enables aspiring restaurant operators to barter their goods for cash before they even open. Here are a few of the deals the hyper-creative Dwyer offered Pizza Brain contributors:

• Pledge $15 or more and get a free personal-sized pizza and drink plus a handmade Pizza Brain pin. Number of backers who purchased this offer: 50.

• Pledge $25 or more and get a free small pizza and two drinks plus a one-of-a-kind handmade doodle from Pizza Brain’s owners. Number of backers: 109.

• Pledge $100 or more and get “an original hand-signed pizza art print” made by Dwyer plus “your very own pizza memorabilia" and “an actual locket containing lockets of hair belong to all four members of team pizza brain (no joke).” Twenty-one people bought this offer.

In all, Pizza Brain raised $16,587, exceeding its $15,000 goal. The restaurant, now with startup funds in hand, plans to open later this spring.

Not every restaurant venture that turns to Kickstarter finds similar success. We reported on one that did last year, West Chester, PA’s Avalon Pasta Bistro, which sought $10,000 and raised $12,445. http://restaurant-hospitality.com/news/start-up-loans-no-bank-0711.

Others are part of the way there. As we write, Old Tioga Farm restaurant in Stillwater, PA, is 46 percent of the way to raising the $4,000 it wants to help the owners acquire better kitchen equipment and dining room furnishings. Rich Table restaurant in San Francisco has reached 67 percent of its $15,000 goal for startup funds; looking at the resumes of well-credentialed chef/owners Evan and Sarah Rich, we’re betting they reach their number. Kickstarter projects don’t fund unless a venture’s monetary goal is met.

Other restaurant concepts have a struggle on their hands. Kin, a proposed Korean restaurant in San Francisco, looks like it won’t fund. Its 28 backers had contributed $4,362 toward its $25,000 goal with only three days left in its funding timeline. A plan that would create Albuquerque’s first “Bustaurant” by converting an English-style double-decker bus into an eat-in restaurant is only 12 percent ($1,800) toward its $15,000 goal with two days left. Other restaurant-related projects, such as books and films, also seem to struggle, although a few do fund.

So could you raise needed operating funds this way? Kickstarter is basically a marketplace of ideas that enables creative businesspeople to bypass traditional funding sources. The beauty part: If your idea is good enough, people you’ve never met will give you small amounts of money to help you get started. Try that at a bank.