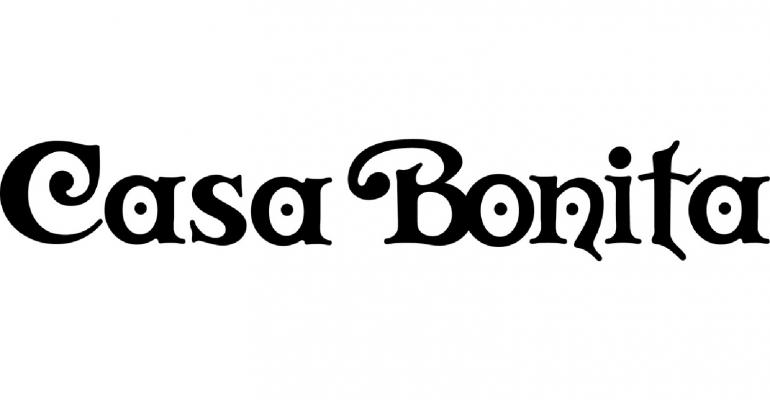 Casa Bonita sold out of bankruptcy to ‘South Park’ creators

Executive chef Dana Rodriguez to rework the culinary side, but plans are to ‘improve everything but change nothing’

The iconic Denver-area restaurant Casa Bonita is under new management.

“South Park” creators Matt Stone and Trey Parker made the official announcement this week that they have acquired the quirky 53-year old concept out of bankruptcy.

According to court documents, they agreed to pay $3.1 million for the venue, which is known for its indoor cliff diving performances, cave-like tunnels and tropical décor — made famous in a 2004 episode of the animated TV series “South Park.”

In addition, the new owners have brought in a serious chef to rework the kitchen, menu and culinary team: Dana Rodriguez.

Rodriguez, a three-time James Beard Award nominee, is known for the restaurants Super Mega Bien and Work & Class. She is planning a third concept, scheduled to open in late 2021: a Mexico City-inspired bar called Cantina Loca that will feature street food, mezcals and tequilas.

Stone and Parker declined an interview but said in press materials that the plan is to “improve everything, but change nothing.” 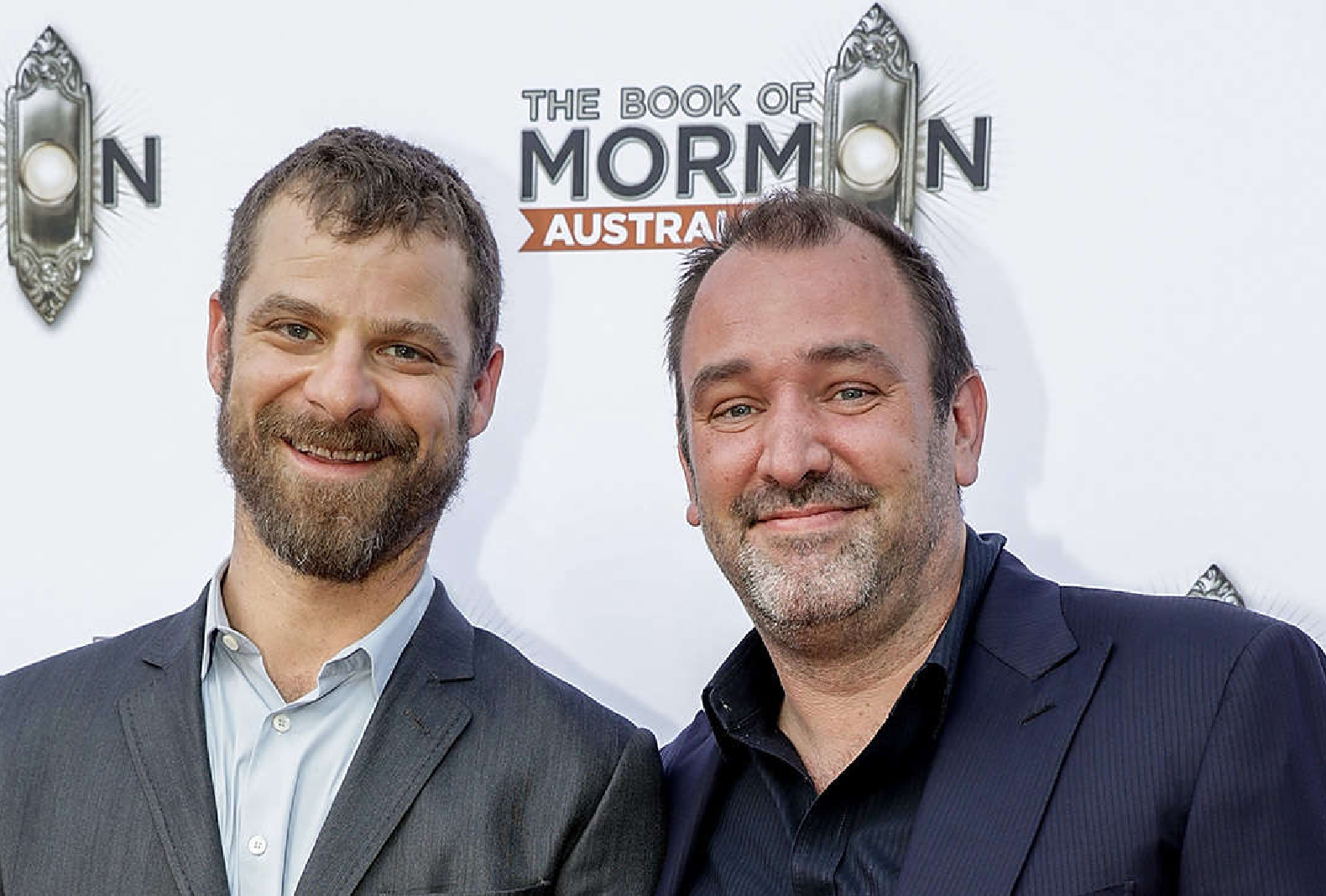 Mexico-born Rodriguez, who will serve as Casa Bonita’s executive chef and culinary partner, in an emailed interview said she came to the U.S. in 1998, speaking little English, and applied for work at Casa Bonita — only to be told she wasn’t qualified.

“When I got the call recently about possibly being a part of the new Casa Bonita team, I just laughed. It’s all come full circle. It feels really good to finally be qualified!” she said, noting that she has visited many times as a guest, describing the restaurant as  “fun, and funny and just really special.”

Previously owned by Phoenix-based Summit Family Restaurants, Casa Bonita has been closed since the start of the pandemic in 2020. The company filed for Chapter 11 bankruptcy protection in April.

Rodriguez said the team is hoping to reopen in the second half of 2022, but there’s work to be done.

She acknowledged that the restaurant has not exactly been celebrated for its food — other than the signature sopapillas, which she said are “100% staying” on the menu.

“I’ve spent a lot of time in the Casa Bonita kitchen since joining the team and am excited to revamp the layout and make the kitchen a lot more efficient,” she said. “It’s a huge restaurant — will seat 800+ people at a time — so efficiency is everything.”

“We’ll still have enchiladas, but they’ll just be the best enchiladas,” she said. “We’re going to serve great food, and keep it family friendly and affordable, so that people who have always loved Casa Bonita walk in and feel like it’s still the place they remembered, but even better.”

Casa Bonita was founded in 1968 in Oklahoma City by entrepreneur Bill Waugh. It later expanded to Tulsa, Okla., and Little Rock, Ark., as well as Lakewood, Colo., outside Denver. The Colorado unit is the only one still in existence.

Rodriguez said she has been able to re-hire more than 50 of the restaurant’s employees, some of whom have been with the concept since the Colorado unit opened in 1974.

“I plan to do a lot of training and will be in the kitchen a lot,” Rodriguez said. “The way I run my restaurants — I need to be there. My teams are my family and I want to be with them so that they feel comfortable executing my menu.”