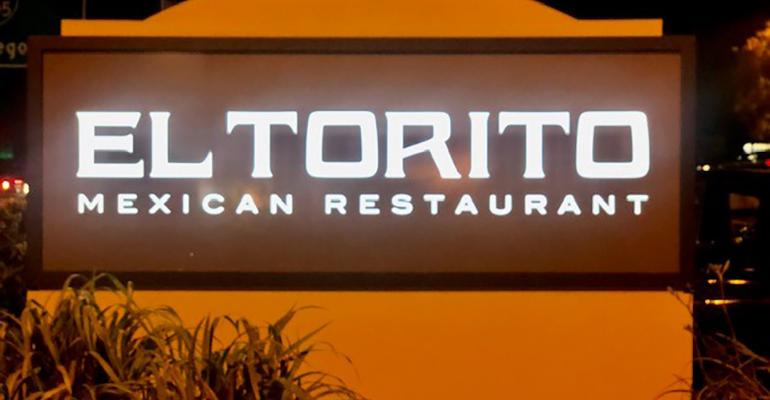 Cypress, Calif.-based Xperience Restaurant Group said the two modern and upscale Mexican brands, founded in Southern California, are a “perfect fit” for the company as it looks for opportunities to grow.

Terms of the sale, completed Friday, were not revealed.

“They're in that polished casual Mexican food [segment], which is really an area that we feel that we can have substantial opportunity to grow,” Randy Sharpe, CEO of Xperience, told Nation’s Restaurant News in an exclusive interview. 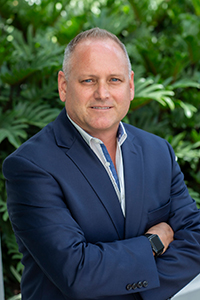 Over the past year, Sharpe, previously the senior vice president of operations at Romano's Macaroni Grill, has prioritized refreshing existing legacy brands, while also scouting for a new chain to add to the portfolio. Eleven El Torito restaurants, so far, have been remodeled this year.

While locations for new restaurants have not been set, company leaders expect to open at least one new Sol or Solita restaurant next year. 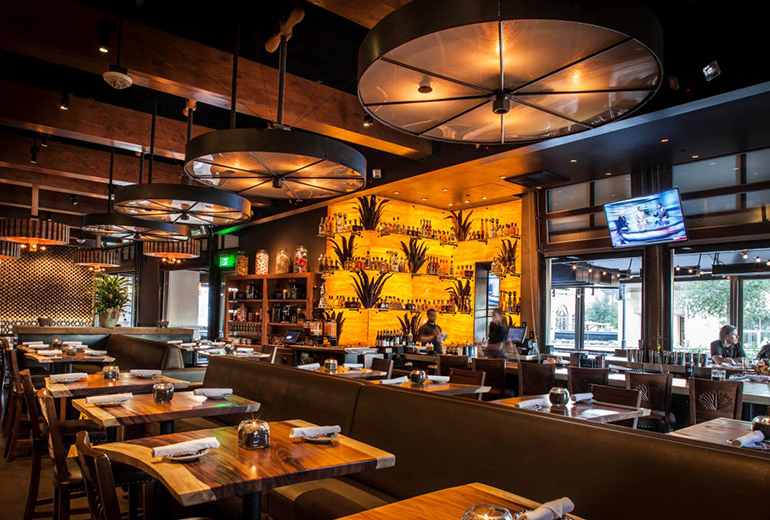 Sol Cocina was founded 10 years ago in Newport Beach, Calif. by a group of investors that included Mike and Jeff Mastro, whose family launched the Mastro’s Steakhouse restaurants.

It is a fine dining spin on Mexican food. No combo plates here.

The menu was created by chef and co-founder Deborah Schneider. She and her main business partners Matt Baumayr and Rich Howland have grown the concept to three other locations in Denver, Scottsdale, Ariz., and Playa Vista, Calif. 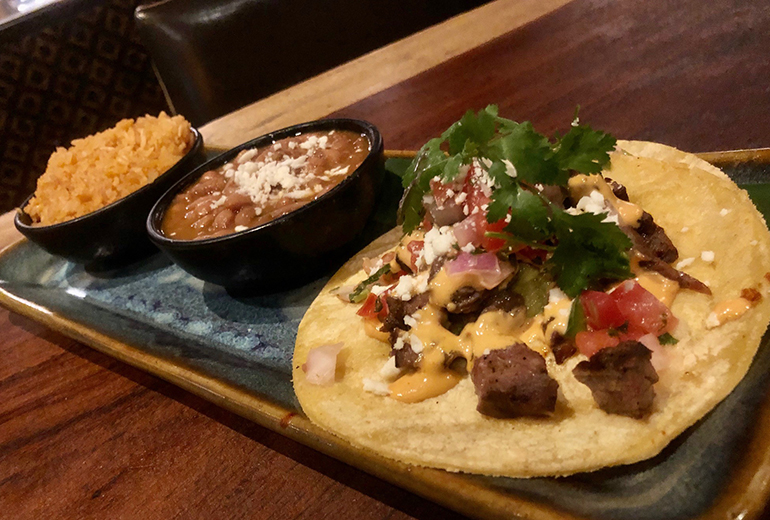 The taco bars make more than 20 house made salsas each day to a compliment a menu of contemporary chef-driven entrees such as oak roasted chicken, charro smoked pork ribs and chilaquiles. Margaritas, made with 100% blue agave tequila, are served in pint glasses and rimmed with either salt or sugar.

Sharpe said each concept offers a different experience, making them the perfect vehicles to grow in tandem and not too far from each other. In California, the waterfront Sol Cocina in Newport Beach is about 15 miles from a Solita Tacos & Margaritas located at a Huntington Beach mall anchored by a Whole Foods Market.

Sales are up at both concepts, which coincidentally, use the same suppliers as Xperience.

“It's definitely a thriving business, which is something that was very exciting to us. It is not a business where you have to go in and turn it around,” Ned Algeo, Xperience chief financial officer, told NRN.

Algeo said Schneider, Baumayr and Howland will “stick around to help us grow the brand.” 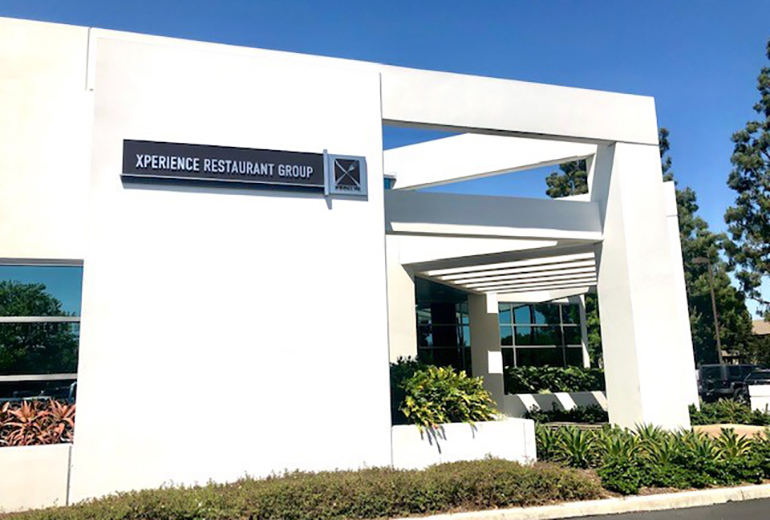 As for its legacy brands, the company is not taking its eye off the ball.

Over the last year, Sharpe said Xperience has made significant upgrades to El Torito with eleven makeovers. The company has also remodeled two Acapulcos, a Chevys location and Las Brisas.

Five other restaurants will be refreshed by the end of the year.

Other changes include bringing back elevated versions of classic dishes that had fallen off the menu at El Torito and El Torito Grill. The latter is a premium version of the company’s flagship El Torito brand, founded in 1954. 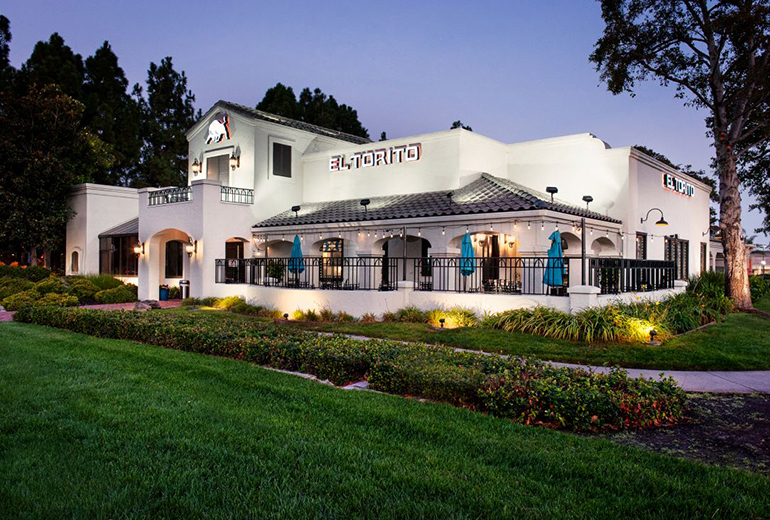 Sharpe said traffic is up 10.5% and sales are up 15% at restaurants that have undergone a makeover.

"Our goal from day one has been to optimize our existing brands while simultaneously identifying attractive opportunities for growth," Sharpe said in a statement.

As the casual dining sector continues to evolve, Sharpe said Xperience has not ruled out identifying more brands to purchase that will help the company achieve long term growth.

Like Solita and Sol Cocina, the next acquisition needs to be the right fit.

“We are focused on an opportunity that would help our company's strength,” Sharpe said. “We don't simply think it needs to be Mexican.”