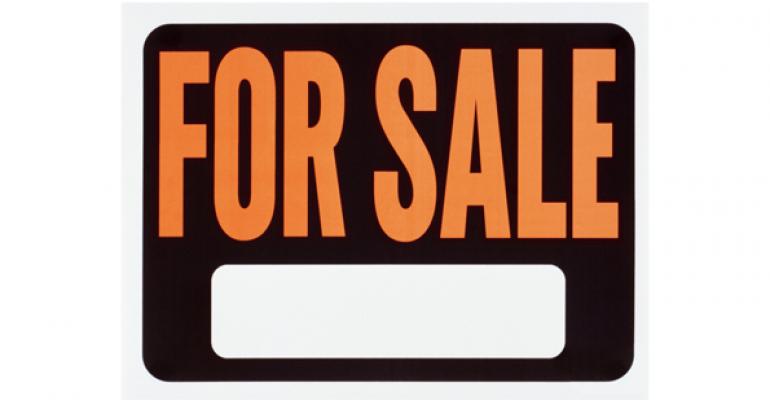 In the second half of last year, oil prices plunged from about $100 a barrel to less than $50. While oil prices remain volatile, there are several signs suggesting lower prices may stick around awhile. In fact, oil prices currently sit about 40 percent lower than they did a year ago, according to industry analysts. And recently several energy c.e.o.s said they’re preparing for prices to remain low for the next few years.

For most restaurant owners, this is welcome news that generally translates into a stronger selling position for those who plan to list their business in the near future. But for others, low prices are not necessarily advantageous. In fact, low oil prices may actually make it more difficult to sell restaurants located in certain markets (such as those tied to the oil markets where prospective buyers’ income is down). Therefore, owners should consider the following ways changing oil costs will affect their long-term exit strategy:

1. Consumer confidence gets a boost.

The recent decline in gas prices factors into consumers’ improved economic outlook. In January, consumer confidence reached the highest level in seven years.  Most economists say rising confidence is a sign that consumers have more disposable income and are ready to increase their spending in 2015.

Consumers are likely to spend some of the money they’re saving at the pump on meals out, leading to a boost in revenue for restaurants. In fact, the median revenue of restaurants sold in Q1 of 2015 was $518,934, up from $475,000 at the same time last year (when gas prices were much higher), according to BizBuySell.com’s most recent Insight Report.

Lower fuel prices will also help restaurant owners manage and reduce expense lines. Even if some food costs increase due to drought or other supply and demand forces, low gas prices will likely help offset these costs by reducing food transportation and delivery expenses.

Higher revenues combined with lower operating costs will generate improved earnings for restaurants in the business-for-sale marketplace. Consequently, we will likely see a bump in asking and sale prices, primarily due to valuations based on earnings multipliers.

3. Restaurant sellers in some areas will have a tougher time..

Current oil prices may actually make it more difficult to sell restaurants located in certain regions of the country. For example, areas with a heavy energy focus—such as Texas and North Dakota—have been the most affected by the recent drop in oil prices. Energy companies in these areas may cut back on production or lay off some employees. In turn, some residents of these same areas will likely have less disposable income and feel less inclined to eat out.

Local restaurants that count on oil industry workers as their key customers will likely experience a hit to their businesses. Higher-end restaurants in particular may see a drop in guest counts. For sellers in these markets, the smart move may be to delay listing until prices rebound.

Volatile oil prices make timing an important concern for sellers since profitability may decrease as oil prices rise. It’s entirely possible that the extra earnings you save now while oil prices are low could evaporate this same time next year. Therefore, avoid tying up your extra earnings into fixed expenses like a larger restaurant space.

Instead, use any of your extra earnings to build up your financial statements or to smartly reinvest in your company. Even if you’re not planning to sell your restaurant now, oil prices are still a factor worth considering as you plan your exit from your business.

Bob House is group general manager for BizBuySell.com and BizQuest.com, the Internet's largest and most heavily trafficked business-for-sale marketplaces.