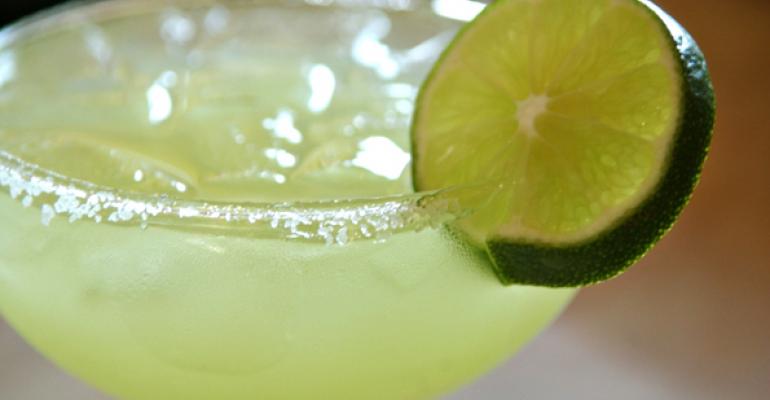 Fast casual restaurants get a bump from alcohol service

Could adult beverage experiments by fast food giants lead to broader alcohol sales across more segments of the restaurant industry?

In an article this week, Forbes’ Scott Beyer analyzed Yum! Brands’ recent launch of a new iteration of its Taco Bell chain—a sleeker, more urban and Millennial-friendly version that serves alcohol (the first debuted earlier this summer in Chicago, a second unit in San Francisco will soon open). Beyer noted that while QSRs in Europe regularly serve alcohol, barriers in the U.S., including stricter government regulations, pressure from watchdog groups, local politics and a “NIMBY” mindset have made it harder for U.S. chains to do so. But Taco Bell isn’t alone. Other chains are bucking social conventions and pushing for liquor licenses. Burger King’s Whopper Bar in South Beach is one example.

The good news is that independent fast casual operators are less of a lightning rod for such attention. If QSRs are getting into adult beverages, the fast casual segment certainly should be as well, says Technomic v.p. David Henkes. “For fast casual, it is a lot more in their wheelhouse than in traditional fast food.” A beverage program can help set a concept apart from the competition, Technomic’s wrote Darren Tristano in a recent blog. He says a particular opportunity for incremental business exists in happy hours and late night: “Innovating and expanding upon drink menus, particularly with adult beverages, could be a real opportunity for fast-casual brands to make in-roads at dinner and late night,” Tristano says.

The bottom line: fast casual’s key demographic likes the adult beverage option, making an investment in a liquor license and beverage menu an idea worth considering. Henkes says, “Millennials certainly index a lot higher when it comes to fast-casual usage, and they’re much more likely to experiment with different kinds of drinks.”