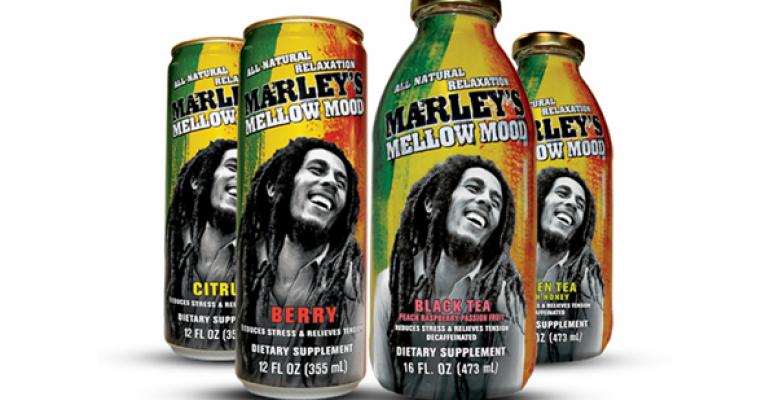 Cash in on the booming relaxation drink market

The energy drink craze made money for a lot of restaurant operators, particularly early adopters who sold Red Bull-based cocktails to late-night revelers in their bar. It’s still big business, but now there’s a new functional beverage category from which operators can profit: relaxation drinks. These beverages are formulated to help customers slow down and mellow out and, yes, mixologists are already using them in cocktails.

Don’t get us wrong: Energy drinks remain important. They represent a $12.5 billion industry led by such brand names as Red Bull, Monster and Rockstar.  The energy shot category alone, dominated by 5-Hour Energy, rakes in more than $1 billion per year. Restaurants that offer these drinks, either listing them on their beverage menus or selling them as grab-and-go items, still do well.

But from a growth rate percentage increase standpoint, relaxation drinks look like the next big thing in functional beverages.

Some of the bigger brands to emerge in the relaxation drink category so far include bcalm, Just Chill, Koma Unwind, Marley’s Mellow Mood, Neuro Bliss and Zenify. Key ingredients vary but typically include valerian root, chamomile, melatonin and L-theanine, an amino acid present in green tea. The drinks are formulated to work on the brain, not the body.

The general promise is these drinks will help those that consume them relax. More-specific benefits are that they will calm the mind, boost mental clarity and focus, reduce stress and elevate the user’s mood. Who wouldn’t want to reach this sort of blissed-out mental state on demand if you could do so by drinking 10 ounces of liquid that costs about $2.50?

Those in a hurry to slow down can speed the process by buying relaxation shots instead of drinks. Brands in this part of the category so far include Red Rain, Stacker 2 and iChill. Shots go for about $2 apiece.

Craft cocktail makers have already come up with a number of tasty concoctions based on relaxation drinks.  Marley’s margarita, for example, combines 150 ml of Marley’s citrus-flavored relaxation drink, 40 ml of tequila blanco, 10 ml of Triple Sec and 10 ml of fresh lemon juice.

Would something like this sell in your bar? It has a good chance, if only because it’s one of the rare times you can accurately describe a cocktail as a wellness drink. If you were late to the party on energy drinks, you might think about getting in on the relaxation beverage trend while the getting is good.