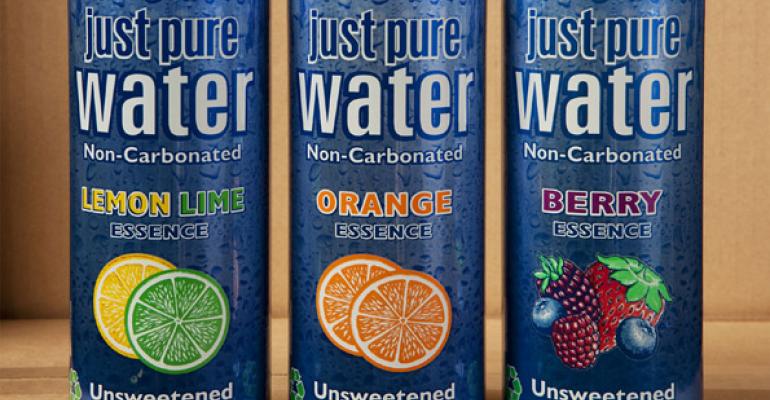 Where to find beverage profits now

Profits from nonalcoholic drinks keep many restaurants afloat. Are you offering the right mix?

Most restaurants would be lost without their nonalcoholic beverage revenue. So be aware that while this product category is still growing slightly overall, its internal dynamics are changing fast.

That’s the gist of a new report from research/consulting firm Beverage Marketing Corporation. The quick take: Hugely profitable carbonated soft drinks are on the decline, while high-end beverages such as ready-to-drink (RTD) tea and coffee, sports drinks and energy drinks are where the action is now

“The strong showing by high-end and functional products shows that consumers—at least the more affluent ones—are not concerned exclusively with economic considerations when making their beverage selections,” says Beverage Marketing chairman/c.e.o. Michael Bellas. In other words, your opportunity to upsell nonalcoholic beverages is on the rise.

Released last week, the Beverage Marketing report toted up annual beverage sales in all categories for 2011. The scariest news for restaurant operators is that sales of carbonated soft drinks, which have been slowly dropping since 2005, declined at a faster rate in 2011 than in previous years. Their overall share of the beverage market in 2011 dropped a full percentage point from 47 percent to 46 percent—a big move in a category this size. If your restaurant depends on fountain drinks and other soda products to drive profitability, you might want to think about what else you might offer your customers.

Like what? Maybe not fruit beverages, which did not show significant growth in 2011 according to Beverage Marketing. Instead you may wish to investigate some alternative beverage categories.

Right now, the fastest-growing drinks can be found in the lower-volume segments of the beverage market. Energy drink sales increased at a 14.4 percent clip in 2011. Energy drinks are the second-smallest segment tracked by Beverage Marketing. The smallest segment, RTD coffee, was up 9.4 percent.

Gatorade was the leader of the sports beverage category in 2011, when its sales rose 8.1 percent. It’s now the fifth-largest brand Beverage Marketing tracks, trailing only Coca-Cola, Pepsi, Mountain Dew and Dr. Pepper.

Bottled water sales fell during recession years 2008 and 2009, but rallied to score a 3.5 percent gain in volume in 2010. In 2011, that rate increased to 4.1 percent. Dasani was the fastest-growing brand in the bottled water category, with its volume rising 11 percent in 2011.

RTD tea grew even faster than bottled water, gaining five percent in 2011. Arizona ice tea, up 9.3 percent, was the fastest-growing brand in this category.

There’s plenty of life left in fountain drinks to be sure, and they’re still the overall volume leader among beverages by a mile. That’s why we’re not suggesting operators think about making wholesale changes to their nonalcoholic beverage programs, especially because fast-growing beverage categories typically require refrigerated storage space and display units not every restaurant may have, or wish to purchase.

But be aware that the nonalcoholic beverage market is changing, and consider what, if anything, your restaurant can do to profit from those changes.