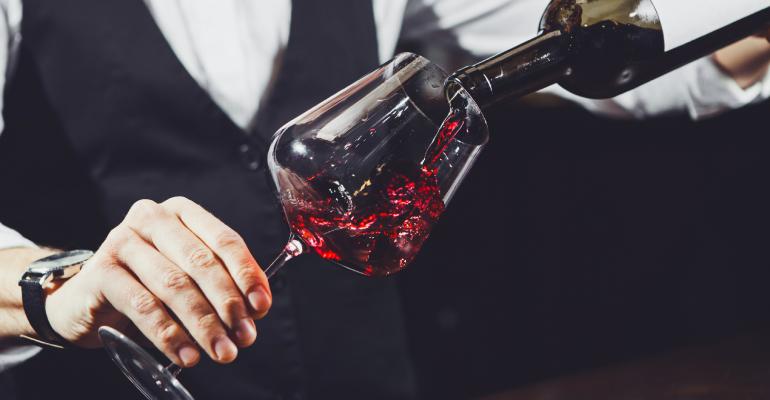 Thomas Barwick / Stone / Getty Images
Many beverage managers have not only been inventing new offerings and experiences, but also trying to find ways to keep employees connected.
Food & Drink>Drink Trends

A friend once told me, “When the economy goes south, the first employees to go are the sommeliers, and once things begin to improve, they’re the last to be hired back.”

While this is a sobering thought, it’s an absolutely true observation. But for many smart operators, keeping skilled beverage managers employed during the pandemic has been key to their businesses staying afloat. Their ability to adapt, be creative and work hard has been tested like never before, and now that many restaurants are reopening in some capacity, operators have begun bringing key beverage employees back. Who comes back, however, and what roles and capacities they’ll now be working in, has never been more varied and uncertain, but at the same time, invaluable.

“For the past few months, it has been just me for all liquids in my locations, so it's been managing a lot of moving parts,” said Katelyn Peil, beverage director for Heavy Restaurant Group which has ten operations in Seattle and Woodinville, Wa. “I have transitioned from having a large staff and supporting management team to conceptualizing, producing and implementing everything myself.” 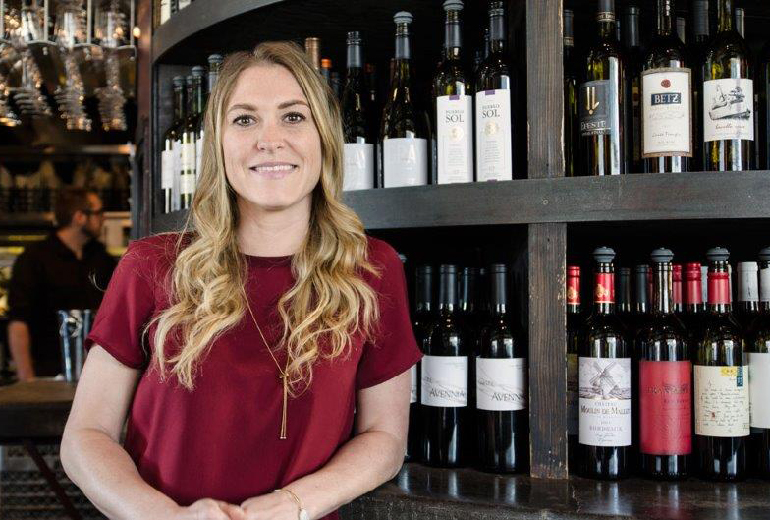 Peil has had to create all new beverage offerings, adapt to a retail pricing structure instead of a restaurant one, conceive entirely new cocktail production methods, source new packaging, and find creative ways to move through inventory.

“It’s been challenging, tiring and exciting all at the same time,” she said.

While most store-level staff have been let go, the beverage managers that have been kept on the payroll have been working more hours than before, and often with fewer days off, with many of them also having taken substantial pay cuts.

That reality has been reflected in the experience over the past four months of Augusto Ferrarese, corporate beverage director for Urban Kitchen Group In San Diego. 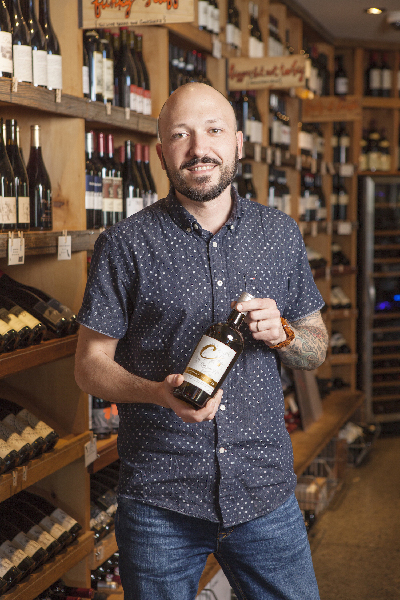 “We had to make the painful decision to lay off 475 employees,” he said. “Only a dozen of us stayed. I had to do everything, from cleaning the walk-ins, to cryovacing food, cleaning the bars, restrooms, floors, etc. It can be a lonely feeling to be alone, or only with a couple of team members, in a 8,500-square-foot building.”

But in addition to ensuring that the day-to-day operations were covered, Ferrarese also had to quickly rethink and retool the beverage programs, which became a vital revenue source for the company.

“We created several different themed beverage packages — not only for holidays like Mother’s Day, but also weekend ‘grilling packs,’ etc. We have run weekly features, created cocktails in 8-,16- and 32-ounce sizes and listed 14 rotating spirits.” 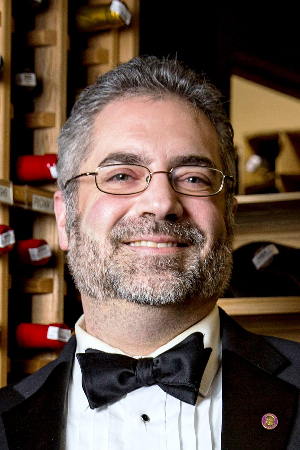 Many beverage managers have not only been inventing new offerings and experiences, but also trying to find ways to keep employees connected.

“It’s been one of the hardest parts of the shutdown, not being able to see my work-family; there have been lots of phone calls, texts and email,” said Aaron Wood-Snyderman, wine director at The Metropolitan Grill in downtown Seattle. Snyderman has seen a number of his colleagues come back on the team, albeit in a limited capacity: The Met employed seven wine captains in the past; three are now on payroll. Seven bartenders worked on staff pre-COVID-19, and now there are four.

In Houston, Sean Beck, beverage director for H-Town Restaurant Group, has also found the need to show support for his employees on the beverage teams while they’re at home.

“When this hit, we helped all of our staff with unemployment and anything else we could,” Beck said. “I also have, through some guests and a charity that I work with, been feeding out-of-work sommeliers and their families. We also do industry meals for out-of-work bartenders.” 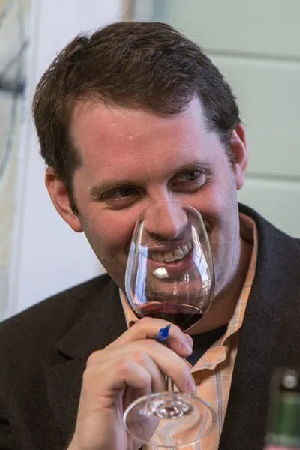 Beck has also been able to give them sporadic paid work like helping organize deliveries and orders for weekly virtual wine dinners, as well as restocking and assisting with online sales.

Now that restaurants are beginning to reopen, certain members of the beverage staff are being rehired. Choosing who is brought back, however, can be a challenging task, as many factors must inform that decision.

After maintaining regular communication with team members via Slack over the last few months, including updates on what the restaurant has been up to and sharing various resources, as well as more light-hearted messages, Peil began to rehire some staff.

“With a company our size, it has had to be a staggered level of bringing employees back, while weighing health risks and evaluating the demand of our operational levels,” Peil said. “As we adapt and relearn a new way of operations, we are leaning on employees that are multi-faceted and strong in numerous roles.”

She said they also need to take into consideration employees who don’t have child care, who are at higher risk, etc. “So we are working with employees as the opportunities arise.”

“We decided to start based on seniority, as we can’t bring them all back at this stage,” Ferrarese said. “My advice is be strategic. Think about what you need now, as well as in a month. Many of our beverage team have multiple skill sets and can cover different roles. We were all bussers, or servers in our previous life, so this might be the time to brush some of these skills up.”

Overall, things are uncertain, and will continue to be for quite some time.

“Fluid and flexible are all we can be right now,” Peil said. “It’s hard work to shift so quickly, ensure our staff is set up for success, and also change the diner’s mindset that we will not have exactly what they are used to. But now is the time to adapt and really delve into the business operations so we can be as profitable as possible.”