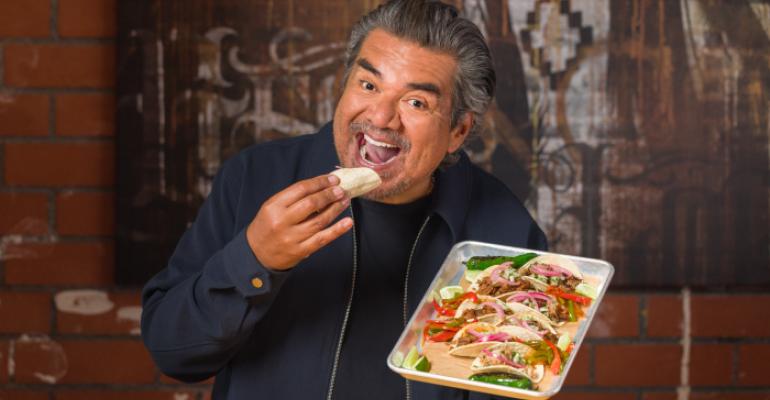 Restaurants see virtual brands as revenue-generating lifeline. But is it franchising?

As the pool of operators gets more crowded, here’s a look at different models and legal considerations for adding on delivery-only brands

The shift to off-premises has fueled rapid growth of virtual restaurant brands under a growing number of models. The attraction of offering menus for delivery only is clear: There’s a low cost of entry. A slew of turnkey brands are available and come with technology and marketing assets. There’s no need for costly real estate and many are designed to help restaurant operators get more volume out of existing kitchens.

Some in the industry see such delivery-only operations as a new frontier of franchising — even though some virtual restaurant specialists do not present their brands as franchise offerings at all.

Related: Full-service restaurants see the benefits of takeout and delivery

Attorneys warn that the world of virtual restaurant brand partnerships is still new and evolving. There are similarities between operating another company’s virtual brand and a traditional franchise, but the two can be very different and there are legal considerations that operators — whether as potential franchisor or franchisee — should keep in mind.

The landscape of virtual brands is “dynamic, extremely competitive and new,” and it’s not going away, said attorney Riley Lagesen, chair of the National Restaurant Industry Practice Group for law firm Davis Wright Tremaine. Fundamentally the question is “can all the parties in the chain make money with these models and, if they can, is it sustainable?”

Here is some advice for navigating this evolving landscape from attorneys and those working in the virtual restaurant space. 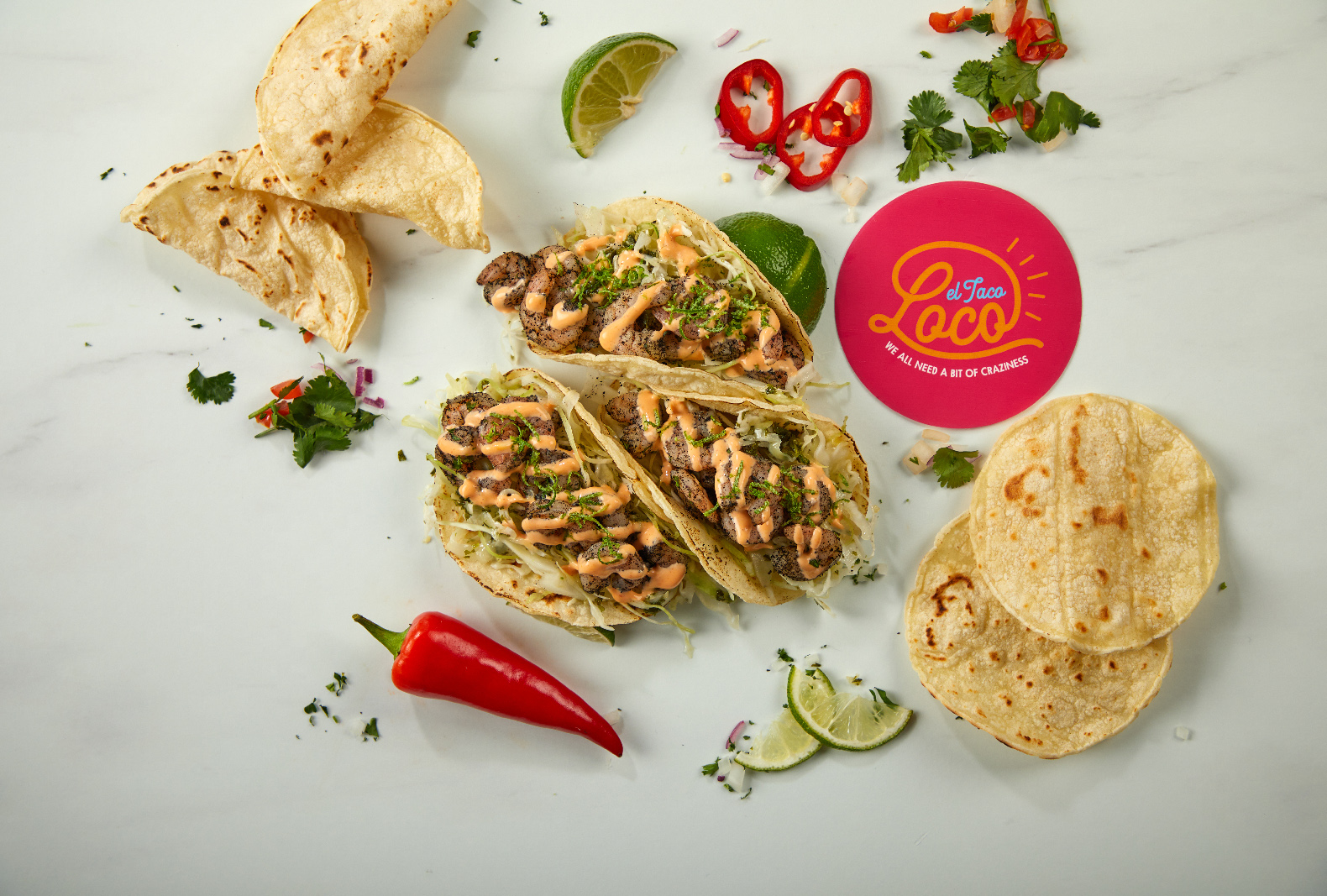 The Local Culinary offers more than 50 franchise virtual brands that can be operated for delivery only.

Is it a franchise?

The first step in looking at taking on a virtual brand is whether it is, in fact, a franchise.

Nextbite calls the restaurant operators it works with “fulfillment partners,” for example, and Virtual Dining Concepts describes it as a “license to become a market partner for a specific territory.”

“There are legal requirements for franchising and the production of franchise documents that have to be filed, and signing-on fees. We do none of that,” said Robert Earl, Virtual Dining Concepts founder.

Under the Virtual Dining Concepts model, for example, restaurant operators take on the turnkey brands that work best for their kitchen setup — including some launched with celebrities offering immediate brand awareness.

Operators pay 35% to 40% of sales to Virtual Dining Concepts, which handles everything from marketing to third-party delivery relations. From the remaining 60% of sales, the restaurant operators are estimated to have roughly 30% in food and packaging costs, leaving them with about 30% profit.

Unlike traditional franchising, the beauty of this model is the flexibility, including the ease of startup — and stopping if the brand does not work for the operator.

“We give you a market license that has no obligation on your side,” said Earl. “You can stop at any time.”

Other virtual restaurant brand providers, however, are offering a very specific franchise model.

The Local Culinary (El Taco Loco, The Chef Burger, The Green Kitchen), based in Miami, is virtual brand franchisor, filing disclosure documents and following many of the same procedures — just without the obligations tied to opening a brick-and-mortar location.

“Today, we are the first, and still I think the only virtual restaurants using FDDs,” said Alp Franko, founder of The Local Culinary, which offers a portfolio of about 50 in-house restaurant brands.

The Local Culinary’s franchisees pay an entry fee, then royalties and a marketing fee that amounts to 7% of sales. Most franchisees take on 10 to 15 brands, Franko said.

A franchise agreement offers the operator territory exclusivity. Local Culinary offers training and support, like a traditional franchisor would.

A rose by any other name

In addition to the platforms offering plug-and-play brands, many restaurant chains are also opening up their virtual menus to franchising.

Attorney Lagesen of Davis Wright Tremaine said he advises restaurant clients who are looking to expand virtual brands to approach it as if they are a franchisor if they want to avoid legal consequences.

Even though some operators might not call it franchising, it could be seen as a franchise relationship if it meets a certain definition under state or federal laws. If a company is offering rights to a trademark, for example, compensation for use of that trademark and then offering marketing support or control over the operation, that could be considered franchising, he said.

“It doesn’t matter what you call it. If it meets the elements, it’s a franchise by law,” he said. And that could mean the franchisor has obligations to follow certain rules and procedures, like filing disclosure documents, although there are exemptions that could also apply.

Attorney Andrew Sherman, who specializes in franchising for the law firm Seyfarth Shaw LLP, predicted that disputes about the franchising/not-franchising of virtual brands are inevitable in this new world.

To preempt such disputes, he also advises franchisors to follow the rules and procedures of franchising when building virtual brand partnerships — though such agreements should include elements specific to delivery-only operations.

“FDDs are designed to create an informed franchisee decision,” he said. “If you have people committing time and mortgaging their homes, I would argue you must file an FDD, no matter what you call them. And you need a separate ghost kitchen FDD. The terms might be very different.”

Across the traditional franchising world, the growth of virtual brands is already having an impact.

The operators of the Dog Haus chain this year launched the new Los Angeles-based restaurant group The Absolute Brands to serve as parent to a growing stable of virtual concepts, including Bad-Ass Burritos, the fried-chicken sandwich concept Bad Mutha Clucka, the plant-based Plant B Burgers and a new smashburger concept about to launch: Big Belly Burgers.

Co-founder Hagop Giragossian said the virtual brands now account for about 25% of sales, but the brands are only available to Dog Haus franchisees. So you can’t become a Bad-Ass Burrito franchisee unless you first become a Dog Haus franchisee, though that first Dog Haus could be operated virtually out of a ghost kitchen, for example.

That’s in part because the concepts have been designed specifically for the equipment, training and staffing of Dog Haus operations to allow ease of operation without disruption, Giragossian said.

The company doesn’t require a separate franchise agreement for the virtual brands. Royalties (6%) and marketing fees (2%) apply on gross sales among all the brands operated.

“We treat it as a dollar,” Giragossian said of the virtual brands. “Whether it’s a dollar from Bad-Ass Burrito or Dog Haus or whatever brand. There’s no extra fee for adding on virtuals.”

“Where Dog Haus didn’t resonate, the other brands did, so he ended up thriving,” Giragossian said.