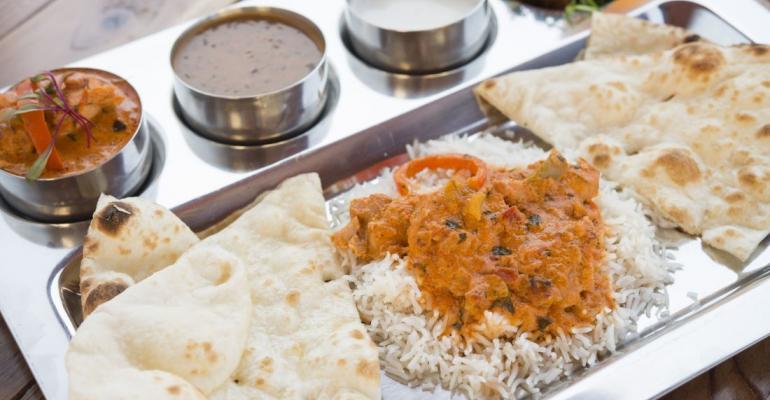 DoorDash, one of the nation’s leading delivery operators, said Thursday that it would cut by 50% commission fees for independent restaurants, a move that will save local mom-and-pop restaurants thousands of dollars over the next several weeks.

The 50% reduction applies to restaurants that have five or fewer locations on the DoorDash app. The relief, which runs April 13 through the end of May, would apply to roughly 150,000 restaurants in the U.S., Canada and Australia.

DoorDash said waived fees vary based on a restaurant’s negotiated contract. For example, a three-unit casual dining restaurant that pays a 20% commission, will only pay a 10% fee until the end of May. Commissions typically cover the costs for delivery and for being listed on the DoorDash app, often called the marketplace.

“Restaurant fees are necessary to keep Dasher earnings high and support all of the services restaurants and consumers need. But that doesn’t mean we’re not prepared to do our part in this acute moment of need to truly come together,” the company said in a blog post.

And, the most needy in the restaurant industry are small, independent restaurant owners, DoorDash said.

“Even with government assistance kicking in, more is needed to give the most vulnerable restaurants a fighting chance,” DoorDash said. “We believe that doing our part is critical during this unprecedented time and that government-imposed, one-size-fits-all solutions do not reflect the needs of the businesses they are intended to help.”

Restaurant leaders and industry lobbying groups have been asking for delivery relief since shelter in place orders swept the nation three weeks ago.  With restaurants closing dine-in operations, full-service restaurant have been hurt the most as they've had to quickly pivot to delivery and carryout orders for generating revenue.

A few weeks ago, the industry thought Grubhub had thrown restaurants a lifeline when it announced it would suspend commission fees.

But, when restaurants read the fine print, they realized that the deal was not as generous.

Ultimately, deferred fees would eventually have to be repaid in a short period of time when restaurants would still be grappling with dining room closures.

Andrew Rigie, executive director of the NYC Hospitality Alliance, has long been an advocate of capping margin hurting delivery fees -- even before the COVID-19 pandemic. He called DoorDash’s fee reduction “political maneuvering” because they criticized government intervention.

“Nonetheless, I give them credit for reducing their fees. It’s more than what can be said for Grubhub,” he told Nation’s Restaurant News.

DoorDash is fully funding the cost of waiving the delivery fee. (Other service fees apply.) In total, DoorDash is spending $100 million helping independent restaurants by temporarily reducing commissions and supporting the Saturday free delivery promotion, which runs through April.