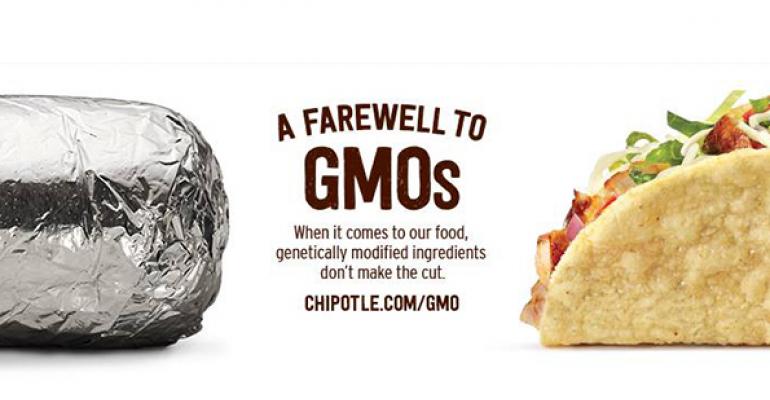 More consumers say 'no thanks' to food additives

It’s been happening sporadically for a few years, but lately it seems like every few days now we hear about another food producer or restaurant brand pledging to remove additives or suspect ingredients from their products.

Even some iconic brands are no longer untouchable. Kraft Foods decided to reformulate its popular Macaroni & Cheese, dropping the yellow dye responsible for the pasta’s signature unearthly orange hue.

In early June, Nestle USA announced it would remove artificial flavors and cut 10 percent of the salt from its frozen pizza and snack products by the end of the year.

General Mills said it would reformulate cereals to remove artificial colors and flavors. (At about the same time, ironically, the company also announced the return of Betty Crocker Rainbow Chip Frosting, packed with a spectrum of artificial hues (“red 40 lake, yellows 5 & 6 lake, blue 1 lake, red 3, yellows 5 & 6, red 40, blue 1 and other color added,” according to the label.)

The feds have also contributed to the debate. The Food and Drug Administration recently gave food manufacturers three years to eliminate hydrogenated oils from their products.

Subway, McDonald’s Taco Bell, Pizza Hut Panera and other restaurant chains, meanwhile, have been lining up to swear off faux anything from their ingredient lists, borrowing a page from everyone’s role model, Chipotle (which, BTW, just eliminated GMOs from its menu).

Based on findings from Technomic's Consumer4Sight research group, it’s about time for a trend like this to explode.

"Today's consumers want wholesome, nutritious foods they can feel good about eating, and that increasingly translates into demand for natural and additive-free ingredients. More than half of consumers tell us they want greater menu transparency, and more restaurant chains are moving in that direction," says Kelly Weikel, director of consumer insights at Technomic. "These are big industry shifts. The challenge to operators is making the right decisions that will resonate with their consumers and be a good long-term fit for the brand.“

Drawn from the company's Consumer Trend Report data and distilled into a 3.5-minute video, Technomic's " Consumer Connect 2015: Attitudes Toward Additives" delves into the decision drivers, preferences and need states that create demand for clean, additive-free food and transparent sourcing.

Some of the takeaways from the video include

• Health: More than 60 percent of consumers say natural meat is healthier, and 43 percent choose additive-free food and beverage because of better health. More specific terms have an even greater impact on consumers' choices: 78 percent see "no artificial sweeteners" as healthier, and 73 percent say that antibiotic-free food or beverages are healthier.

The message is clear: With all the changes in the news changes and consumers' clear desire for more transparency, any restaurant operator should be ready to provide full disclosure about ingredients and sources.