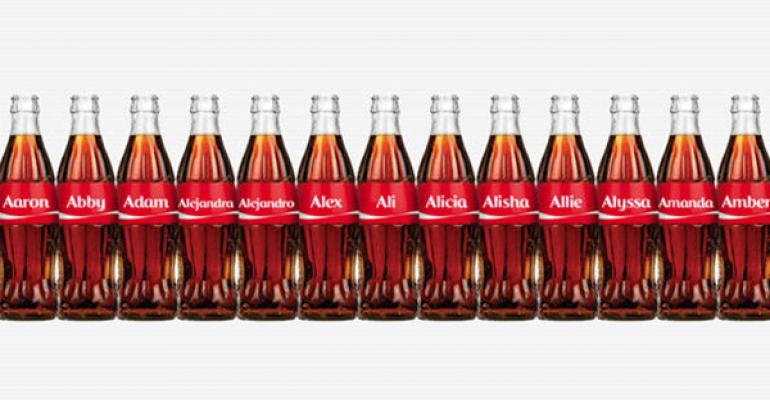 If you need more evidence that Millennials have a unique view of the food world, check out the results of the 12th annual Food News Study from New York City firm Hunter Public Relations. It found that of the food stories that resonated most with U.S. consumers overall in 2014, not a single one made it into the top three for Millennials.

No wonder it’s so tough marketing to this demographic group.

“Millennial consumers have different needs and higher expectations than their older counterparts,” says NPD restaurant analyst Bonnie Riggs. “To remain relevant, marketers will need to invest money and resources in connection technologies that appeal to this group.” That means understanding not just Millennials’ food-related attitudes and behaviors, but their media consumptions habits, too.

The Hunter study found that while big-picture food stories of a serious nature catch the eye of the general public, they’re not as important to Millennials. Instead of plunging into a depressing story about what the drought out West or the decimation of bees colonies might mean for the nation’s food supply, they’d rather read a fun article on the pumpkin spice trend instead.

1. “The Great Western U.S. Drought,” tabbed as one the top three stories by 36 percent of respondents.

Millennials (defined as ages 18-36 for this study) came up with a completely different ranking.  Their top three choices:

The Hunter PR survey also found that while it might be difficult to reach Millennials, it’s relatively easy to sway them once you do. The results show that Millennials made more food-related behavioral changes after reading news stories than did Gen Xers, Baby Boomers or the plus-65 Matures. “Specific changes that Millennials are more often making involve trying new foods/flavors, changing their diet and utilizing technology,” the Hunter report notes.

So where should restaurant operators and marketers go to reach the coveted Millennial demographic? No surprise: Facebook. “Millennials are far more engaged in social media than other age cohorts,” the report found. Yet they aren’t the only group that can be reached there. “Gen Xers are the most likely to consider purchasing a product or trying a recipe they saw on Facebook.”

The survey also found that overall media consumption patterns are in flux. “Versus last year, Americans are getting their general food news less often from the evening television news or from newspaper articles,” Hunter reports.  “Americans are more often turning this year to social media, television or blogs for information on recipes. They are also casting a wider net for nutrition information, with more Americans paying attention to television, social media, blogs and radio.

But once again, Millennials aren’t following the broad trends. The Hunter survey found that the top three sources for general food news overall in 2014 were television (58 percent), websites (44 percent) and newspapers (41 percent).

The media choices for Millennials were much different. Their top general food news sources in 2014 were:

Restaurant marketers may also take note of the least-trusted news sources. They were:

Restaurant operators need to adapt to the changing needs and wants of multiple demographic groups, not just Millennials. But Riggs says an approach that also features a healthy dose of fundamentals will be the key in 2015.

“A changing, complex marketplace sometimes requires peeling back the layers and revisiting the basics,” she says. “The New Year surely will bring more changes, but if operators go back to the basics of understanding and focusing on customers, it will be a more successful and prosperous year.”