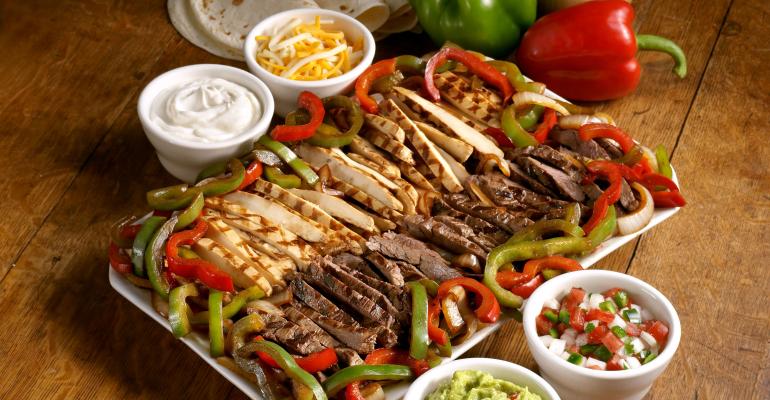 Crema, which simply means “cream” in Spanish, is a tangy ingredient very similar to French crème fraîche, or like thin sour cream. Made from heavy cream and buttermilk, or simply cream that’s cultured with a starter and allowed to thicken, it’s often used as a finishing touch on tacos, burritos and enchiladas, but it can also be used as a soothing counterbalance to any robustly spicy dish — similarly to how raita is used as a colling element in many Indian meals.

The rise of crema can be attributed to a growing desire by consumers for authenticity in their food, coupled with the rise of Latin food in general and Mexican food in particular on American menus. Latin cuisine is one of the fastest-growing on menus, and 45% of Gen Z consumers say they would choose Latin/Mexican foods to eat for the rest of their life if they could only have one cuisine, far more than the quarter (26%) of respondents who would choose Italian.

A number of Latin ingredients, like crema, are now experiencing strong growth on restaurant menus as consumers, particularly younger ones, flock more to this cuisine in general.

Market research firm Datassential reports that 42% of the population knows about crema but only 29% have tried it with awareness highest among Hispanic customers.

Click through the gallery to learn more about this Flavor of the Week and see how one chain is using crema on its menu.