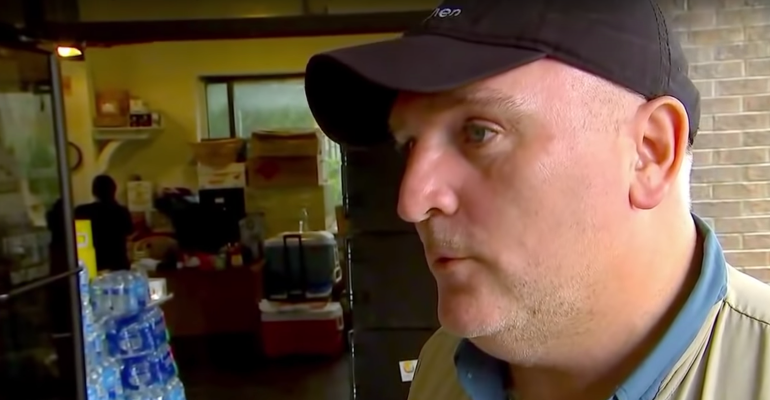 Video of the week: José Andrés feeds those affected by Florence

José Andrés and his World Central Kitchen team are in the Carolinas to serve hot meals to those affected by Hurricane Florence. Their efforts have served 150,000 meals to people in shelters and first responders in the area so far, according to ABC News.

Andrés, a chef, restaurateur and humanitarian, will deliver the keynote address at this year’s MUFSO conference, presented by Nation’s Restaurant News.

Related: Video of the week: José Andrés on social media and food for post-disaster community building