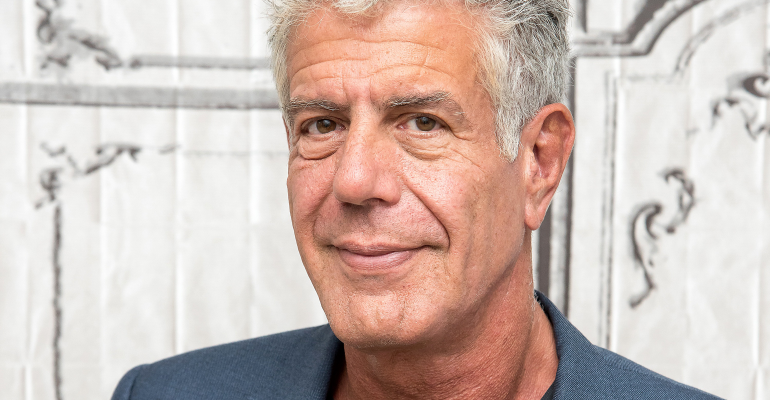 IMPORTANT! JUNE 25th #BOURDAINDAY Celebrating the Life, Legacy & Birthday of our Dear Friend Anthony! Wherever U are & whoever UR with, join @chefjoseandres I & share your tributes & memories using #BourdainDay & wish Anthony Peace & Happy Birthday! RT/Spread the word! CHEERS! pic.twitter.com/Sw28hDupfw

Chefs Eric Ripert and José Andrés took to social media last Thursday to declare June 25 to be "Bourdain Day" in honor of their friend and fellow chef Anthony Bourdain. Bourdain passed away by suicide last year, shocking the culinary community around the globe and opening up conversations regarding mental health in the restaurant industry.

Though the anniversary of Bourdain's death is June 8, the celebratory day, however, will mark what would have been Bourdain's birthday. Ripert and Andrés are calling on fans to post tributes and memories of the late "Parts Unknown" host, writer and culinary figure with the hashtag #BourdainDay.