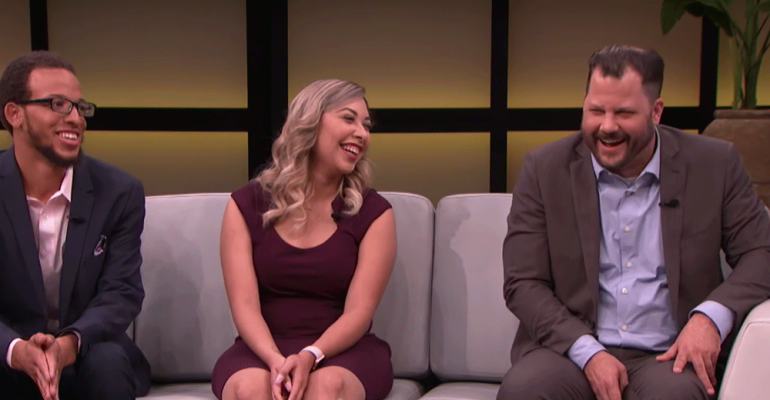 The young people hired acquire new life skills and learn how to be a team player by going through all the stations at the restaurant. The program also provides access to a team of licensed clinical social workers, case managers and other directors that work to "build an ecosystem of support around the kids," according to Houser.

In the video above, the chef shares that 62% of the teens hired through the program since its inception have been homeless. He also details that in the state of Texas, 48.3% of teens who have gone to jail once return within 12 months. In comparison, out of over 650 kids who have worked for Café Momentum, only 15.2% have gone back to jail.