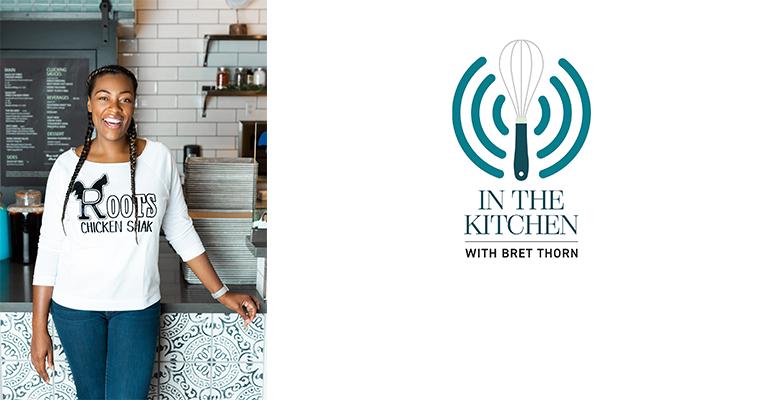 The founders of T2D Concepts seek entrepreneurs of color to expand

Tiffany Derry is using her chicken fried in duck fat, which she served in the Obama White House not once, but twice, to empower underserved communities. The chef who has appeared on TV shows such as Top Chef and Bar Rescue has teamed up with attorney Tom Foley to create T2D Concepts, the parent company of Roots Chicken Shak, with the mission of franchising to women and people of color in underserved communities.

That’s not easy. Often, aspiring entrepreneurs in those communities are passed over by banks when they’re looking for funding, and selling food profitably in areas with low levels of disposable income requires well-thought-out strategies. But by working with lending institutions, local governments and the communities themselves, Derry and Foley think they are close to having the right model to turn their two-unit concept, Roots Chicken Shak, into a profitable franchise concept in the areas that need it most.

In this podcast, the principals in T2D discuss their strategy, as well as their full-service concept, Roots Southern Table, which is slated to open in Farmers Branch, Texas, a suburb immediately northwest of Dallas, in June.