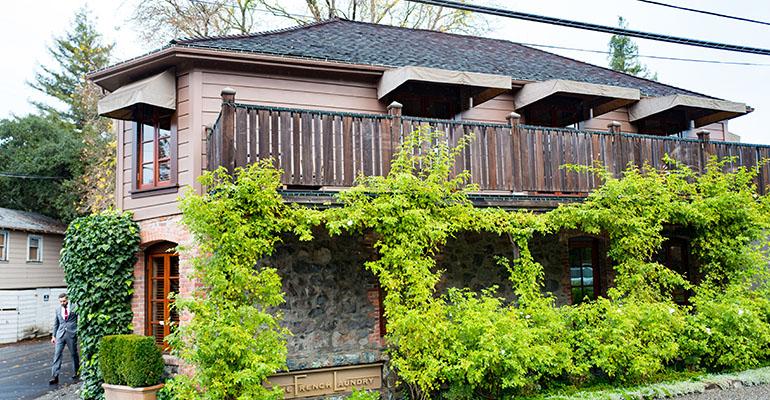 Sally Schmitt, one of the pioneers of California cuisine and the first owner of famed restaurant The French Laundry, has died. She was 90.

Schmitt and her husband Don Schmitt first opened The French Laundry restaurant in 1978 in a charming stone building in the Napa Valley town of Yountville, Calif. The Schmitts ran the restaurant, with Sally in the kitchen offering a seasonally changing homestyle menu, for about 16 years before Thomas Keller bought the restaurant in 1994, and grew it into a fine-dining  landmark.

Sally Schmitt’s death came weeks before publication of her memoir and cookbook, “Six California Kitchens: A Collection of Recipes, Stories, and Cooking Lessons From a Pioneer of California Cuisine,” according to The New York Times.

Before The French Laundry, Sally Schmitt ran a restaurant called Chutney Kitchen serving lunch and, only once a month, dinner. The couple bought what she later described as a “crude” stone building that had housed a French steam laundry previously. It had also been a bar and boarding house.

There, the couple offered one seasonal menu each night, with Don Schmitt curating the wine list. Sally Schmitt described her style of cooking as French country, relying on local ingredients and helping to foster what became the farm-to-table movement. After selling the restaurant, she went on to teach cooking classes in a renovated farmhouse in Mendocino, Calif. 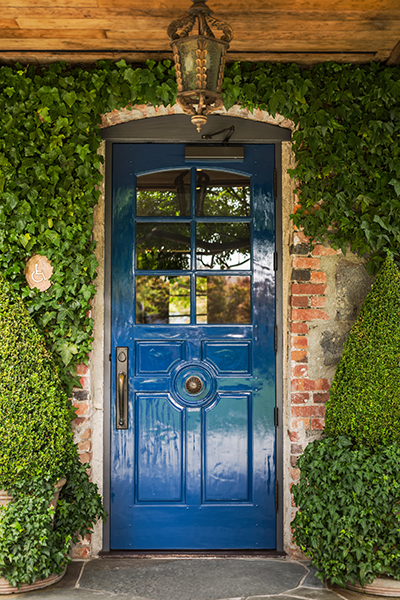 The French Laundry went through a dramatic renovation that was completed in 2018. But, in tribute to Sally Schmitt, Keller had the front door painted the same color blue as the hood over the stove in the original kitchen.

When the kitchen was demolished, Keller said he feared there would be nothing left of Sally Schmitt’s history.

“So I decided then and there to paint what was then the kitchen door, which would become the front door, blue in commemoration of Sally’s kitchen,” he wrote on the restaurant’s 40th anniversary in 2018. “And now, the blue door that connects us to Sally’s kitchen represents all that is The French Laundry.”