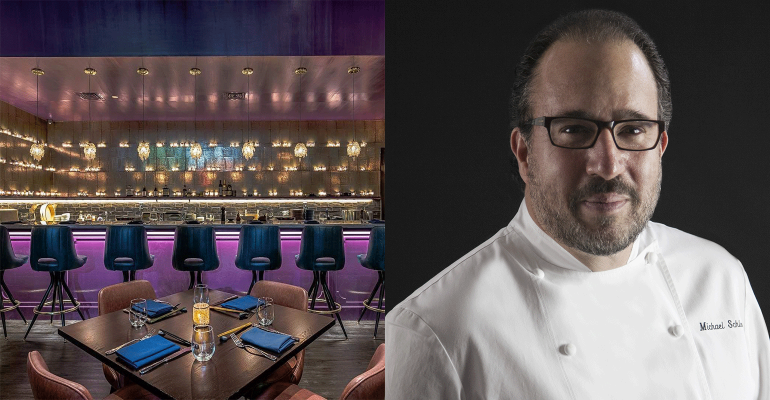 An Asian concept in Detroit is coming, plus two East Coast fast-casual outlets

James Beard award-winning chef and restaurateur Michael Schlow is expanding his 11-restaurant portfolio this year with a new Asian concept planned for Detroit, a fast-casual concept coming to the Washington, D.C. area and a new food-hall outlet in Boston.

Schlow is getting ready to open Zao Jun this spring, a pan-Asian concept that will be the Boston-based operator’s first foray into Detroit.

In Bethesda, Md., just outside Washington, the new fast-casual Italian concept Prima is scheduled to debut early in the year. And in Boston, Schlow will join the lineup for Time Out Market Boston, scheduled to open this spring, with yet another Italian concept serving small plates and pastas. 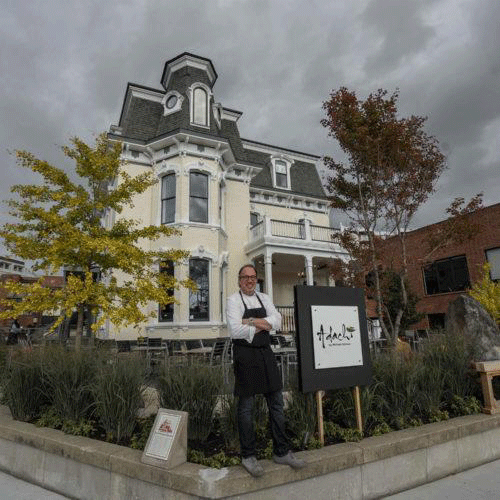 Named Best Chef for the Northeast by the Beard Foundation in 2000, Schlow is known for his interpretations of Italian and Mexican food at his restaurants, Alta Strada and Tico, respectively. The upcoming Zao Jun will be the Schlow Restaurant Group’s third new Asian restaurant in the past six months, following the opening of Adachi in Birmingham, Mich., in August 2018, and Nama Sushi Bar, which opened in the Washington, D.C. area last fall next to Alta Strada.

“I have always played around with Asian cuisine; I just didn’t announce it in this way,” Schlow said. “I might say something is seasoned with citrus when it is more specifically yuzu [a Japanese citrus fruit]. These techniques have been prevalent in my cooking for 20 years and now I have the exciting opportunity to do it full time.”

Nama leans more toward a sushi-focused menu. Offerings include classic maki rolls, small plates, and a full sake menu with an average sushi roll priced at $12. 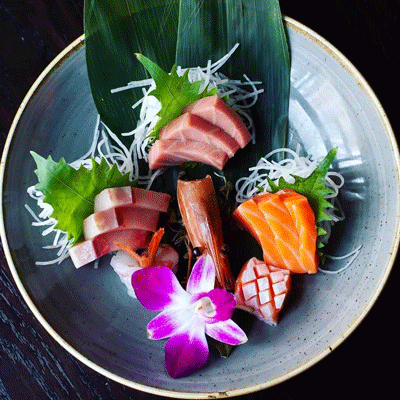 When Zao Jun opens, it will be more of a truly Asian-fusion restaurant featuring elements of Chinese, Japanese, Thai, Korean, and Vietnamese cuisines. Although Schlow’s team has not finalized the menu, he said the restaurant will moderately-priced, featuring shareable dishes like dumplings, bao buns, Korean-style chicken wings, a variety of noodles and rice items and sushi. Schlow also envisions that the restaurant will have a strong takeout business for the surrounding Detroit neighborhood.

“We want to be in downtown Detroit; we believe there is incredible potential here,” Schlow said. “This city is on its way to a comeback and that’s of interest to me. I have always liked emerging neighborhoods and markets — it has been a marker of my career.”

Schlow describes the 120-seat restaurant with an outdoor porch as “approachable but comfortable,” as well as “bright and whimsical.” Though the restaurant’s design was influenced by the Asian cultures represented on Zao Jun’s menu, he said the interior is not stereotypical or predictable.

About the new Italian concepts coming, however, Schlow was not ready to reveal details.

Schlow hinted that Prima in Bethesda will be “surprising” and will not feature typical pasta fare. The outlet in the Time Out Market Boston, however, will offer pastas and small plates.

“Fast-casual has become an important part of the culinary industry,” Schlow said. “It was taboo for a while because it was more about speed than quality, but now you have places like Dig Inn doing some really great stuff. […] As rents and wages keep rising, this has become a cost-effective and efficient way of feeding people.”