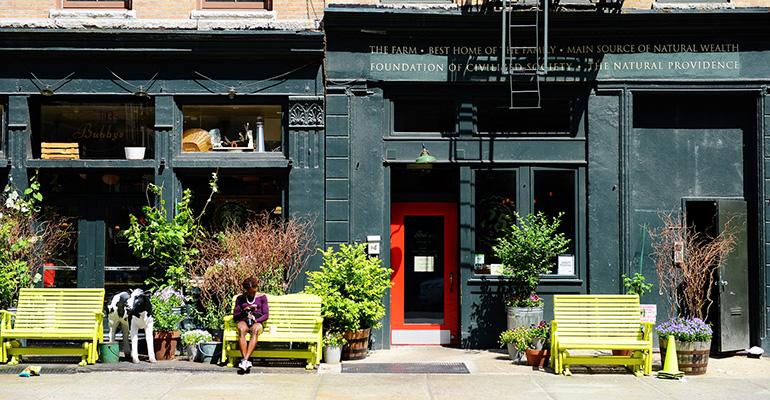 Bubby’s gets a $2 million face lift

The comfort food flagship Bubby’s in New York City was up for a new lease this year after nearly three decades in a 125-year-old building.

Before signing on for another 20 years, it was time for an update, said Ron Silver, Bubby’s chef and owner.

So Silver closed for several months the Tribeca restaurant that was born in 1990 as a pop-up selling pies. It reopened in early November with an expanded foyer, bar and front dining room. And, finally, a modern kitchen.

Bubby’s — now known for its all-day brunch and for American classics like fried chicken, pancakes, meatloaf and buttermilk biscuits — has a second location in the High Line neighborhood and six units in Japan. But the flagship Tribeca unit needed work.

About $2 million-worth of work. 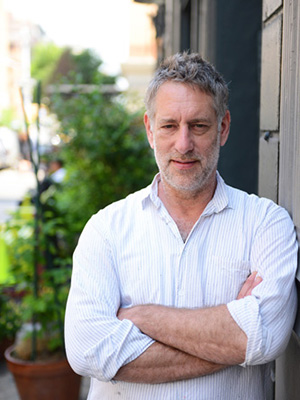 “We were never really built for the kind of restaurant Bubby’s has become, which is super busy, especially for brunch … I decided that it was a good time to come to a full stop,” said Silver, left.

A key focus was the 125-year-old building itself, which has been home to three or four businesses over the years, he said, including a refrigerated warehouse, complete with cement insulation that lowered its ceilings by about 36 inches. The neighborhood was once known for its wholesale produce market.

This is a main feature of the newly relocated bar, moved to the other side of the original space to give both the dining and bar area a more open feel. Along with the higher ceilings, the space is airier than before.

But the most important reason for the renovation was to keep the space moving for the next 20 years.

Major changes to the plumbing, HVAC, engineering and electricity brought Bubby’s into the 21st century, he said.

“We were cooking on cassette burners for 30 years, so all of my prep was done on food cassettes,” which are like hotplates, said Silver. “We made a big infrastructure move to capitalize on the building itself and stay put in the place where I built a brand and modernize it for the 21st century.”

The back-of the-house staff is “much happier” with the changes, which also included fixing electrical wiring that’s been around since 1936. 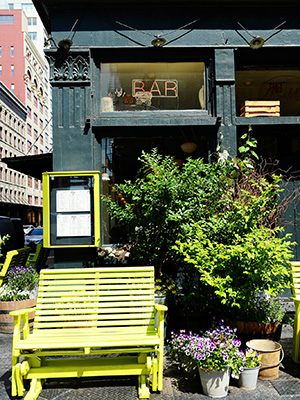 Through all of this, however, the feel of the restaurant didn’t change, Silver said.

“I left all the graffiti up there, that for decades people have been writing their name on the brick wall. There are thousands and thousands of graffitied-up names on the wall and I left all of that there,” said Silver.

The walls may have fresh paint and the bar may be bigger, but the furniture is the same, as are the paintings. One room is filled with American outsider artwork, while the other displays Silver’s own paintings.

The menu also remained the same, though Silver said there may be new additions depending on seasonality of ingredients.

“We’ve had the same menu for a long time, and it works. That’s what Bubby’s is,” said Silver. 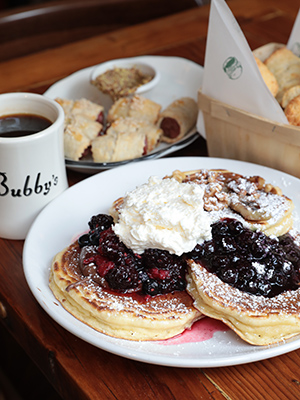 There are pancakes, including the James Beard pancakes or 1890, which uses a starter from the same year, with any number of toppings. Matzo ball soup, biscuits, fried chicken — all foods that are comforting and familiar are featured on the menu.

Silver describes the food as “American folk stuff,” similar to the American outsider art he features in the restaurant.

“I like being known for being a place where people can come and eat what they know and like,” he said.