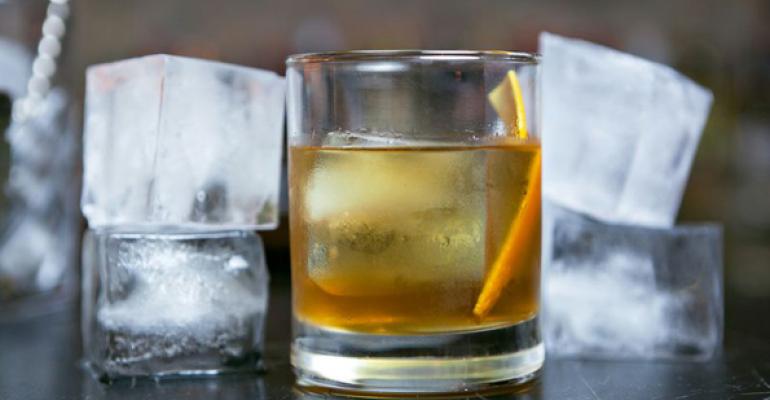 The drink is in the details, including ingredients like housemade bitters that flavor cocktails with a splash of made-from-scratch nuance. At Swine Southern Table & Bar in Miami, housemade bitters are the secret to drinks such as the restaurant’s signature Old Fashioned—made with bacon-washed Old Overholt Rye and maple syrup. Mixologist Josh Holliday’s cocktail creations complement the restaurant’s upscale Southern cuisine.

While classic cocktails at Willie Jane may still call for classic bitters such as Angostura or Peychaud, Bass experiments with the potent flavor profiles of housemade bitters for his specialty drinks. “Just a couple of drops completely change the cocktail,” he says. “The bitters can also replace souring agents such as lime or orange juice, and add an aromatic, boozier flavor.”

For small batches of specialty cocktails that embody the garden-to glass philosophy, Bass is out to create something unique. He explains his process: “Because we source from the Cook’s Garden [urban farm] next door, I don’t have the wherewithal to make huge batches. I take whatever herb or ingredient I can get the most of, maybe rosemary or spearmint, and make a tincture. I age it in a mason jar by letting it sit for about two weeks in a cool, dry place, shaking it every day.”

After two weeks of aging the tincture, Bass adds natural ingredients for the bitter effect.

“Dandelion root, gentian root and motherwort all do the trick,” he says. “I add the bittering agent to the liquid extract after straining the material out—whatever herb or ingredient I used—adding and tasting until it reaches just the right bitter requirement.”

Other ideas for bitters come from Providence in L.A., where mixologist Katie Provenza mixes cocktails with a kick, such as the Angry Angelino. It’s an attitudinous cocktail featuring jalapeno bitters, blanco tequila, Fernet Branca, ginger and lime. At The Squeaky Bean in Denver, mixologist Brian Smith uses baking-spiced grapefruit bitters to complement the aromatics and taste of agave spirits. For instance, the Mezcalibrator cocktail is a mezcal Old Fashioned, made with Demerara syrup and a barspoon of the bitters. Fruit bitters figure into the cocktail mix at Taste by Niche in St. Louis, too, where mixologist Kyle Mathis incorporates housemade pineapple bitters into the tiki-inspired Tai One On. Peach bitters also flavor the refreshing Pushing Forward Back, with the combination of gin, ginger, maple, lemon and sparkling wine.

Grab some inspiration from these drink recipes: