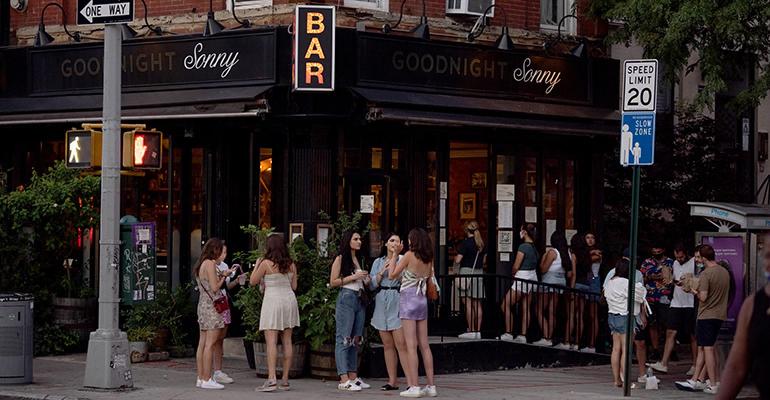 Start Slideshow ›
New legislation in Ohio, California, New York and an update on the California wildfires' impact on the restaurant industry

This week, the Treasury Department revealed that a PPP loan forgiveness decision would be coming in the next few weeks. The Small Business Administration has recieved over 96,000 applications for loan forgiveness and banks have complained of the slow approval process while restaurant owners have been waiting for months.

But there is hope. A Treasury Department spokesperson told sister site Nation’s Restaurant News on Wednesday that the Small Business Administration and Treasury “anticipate PPP loan forgiveness decisions and payments to begin flowing late this week or early next week” as part of the next phase of the relief program.

Meanwhile, over at the House of Representatives, the HEROES Act was introduced by the House Democrats. This relief bill contains over $120 billion in funds for independent restaurants recovery as chains are excluded from the restaurant funding.

See those trending stories and more from this past week on Restaurant Hospitality.