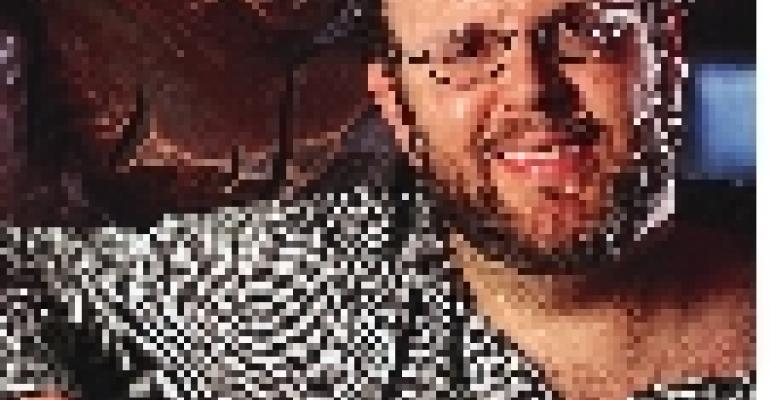 Age: 37. Why he's rising: Tuttleman opened a Kahunaville nightclub in Wilmington in the early 1990s. He's since developed the concept into a five-unit theme restaurant chain. He's expanding the concept by targeting second-tier restaurant markets, often overlooked by the larger theme chains. Background: Grew up in the women's apparel business. While his buddies went to summer camp, Tuttleman went with his parents to Japan to buy fabric for their company, Mast Industries, a supplier to The Limited chain of stores. He graduated from the Philadelphia School of Textiles and Science and oversaw the family's production office in Sri Lanka. Tuttleman grew his own venture, Frugal Fannie's Fashion Warehouse in Boston, into an $80 million-dollar business before selling it a decade ago. Wins praise for: Unstoppable creative energy and not being afraid to get down and dirty at construction time. While operations are left to restauraurant veterans, Tuttleman designs every square inch, including numerous special effects, such as moving animals and dancing fountains. Mentors: Mother and father. Also admires P.T. Barnum and Walt Disney. What the future holds : Establishing Kahunaville nationally. "I want to enjoy the creative freedom and share the wealth with the people that are helping me build it."