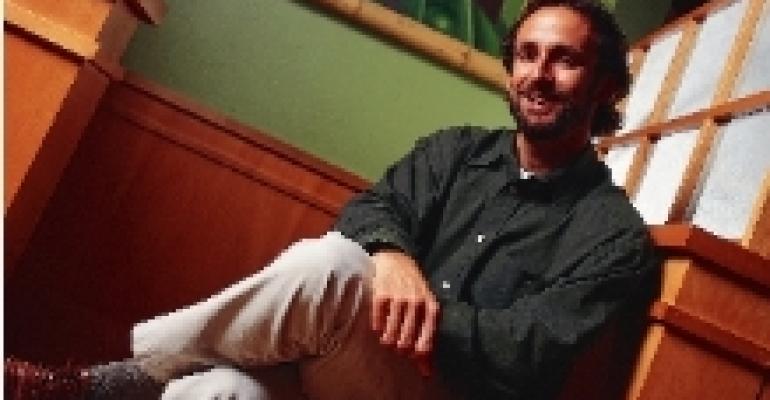 Age: 33. Why he's rising: His chain is poised for national expansion, having just opened its first unit beyond greater Chicago. Schooling: B.S. in economics, the University of Pennsylvania; M.B.A., Kellogg School of Business, Northwestern University. Background: Spent five years as a financial consultant to Fortune 500 companies; travels to the Orient set the stage for his current career. "I was amazed by the breadth of flavors, textures and ingredients," he says. "And by how healthy it is at the same time." First foodservice job: kitchen worker at the Super Salad restaurant in Aspen, Colo. at age 19. Wins praise for: Great restaurant instincts and the ability to learn quickly, but take deliberate action. Mentor: Father and businessman, Harvey Leff. What the future holds: "We're going to be a national," says Leff, who benchmarks his company against chains like Romano's Macaroni Grill and California Pizza Kitchen. "But we're doing it in a very controlled fashion." They will open eight to 12 units a year for the next five years and go public within the next three. Within ten years, Leff predicts a QSR off-shoot of the concept.