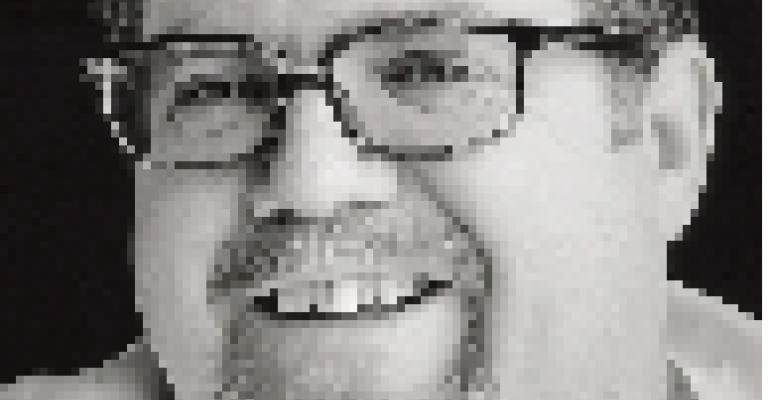 Age: 42. Why he's rising: After toiling at some of Chicago's best restaurants— L'Escargot, Le Perroquet, Everest, Kiki's Bistro and Park Avenue Cafe—Hogan now has his own restaurant, which Chicago Tribune reviewer Phil Vettel says "may be the best new restaurant of 1998." Cooking style: Deep-rooted in the foundation of classic French cuisine, but with a modern edge. Signature dish: Pot-au-feu of squab with spring morels and ramps. Mentor: Jean Joho (Everest) and Lucien Verge (L'Escargot). What the critics say: Called one of America's "most innovative chefs" by Cooking Light magazine; "No serious discussion of French cooking in Chicago can exclude this man."—Chicago Tribune. What the future holds: "Someday, perhaps, I would like to open a European-style deli, one that offers lots of homemade sausages and pates."