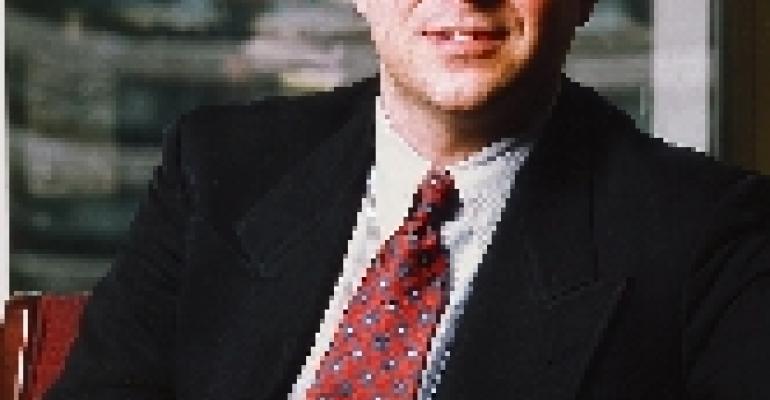 Age: 40. Why he's rising: When he was tapped a year ago to lead the Foundation, Caldeira promised to build a bridge between it and other industry assocations. He's done it in spades with groups such as the Women's Food-service Forum, the Multicultural Foodservice Alliance and IFMA. He has the ability to make things happen, including the creation of the Hospitality Business Alliance and the International Foodsafety Council. Ladder climbing: Caldeira served as director of political affairs for the U.S. Chamber of Commerce; was a political director for U.S. Sen. Alfonse D'Amato (R-N.Y.); was a media and public affairs consultant for both a Washington, D.C. communications firm as well as his own N.Y.C. firm; served as senior v.p. of communications and technololgy at the NRA. Wins praise for: He has a knack for finding the middle ground and bringing people together. Mentor: Herman Cain, "because every day is a learning experience working with him;" former Sen. Alfonse D'Amato. What the future holds: "I take it one day at a time, but for now I'm thrilled to be working in such a great industry."