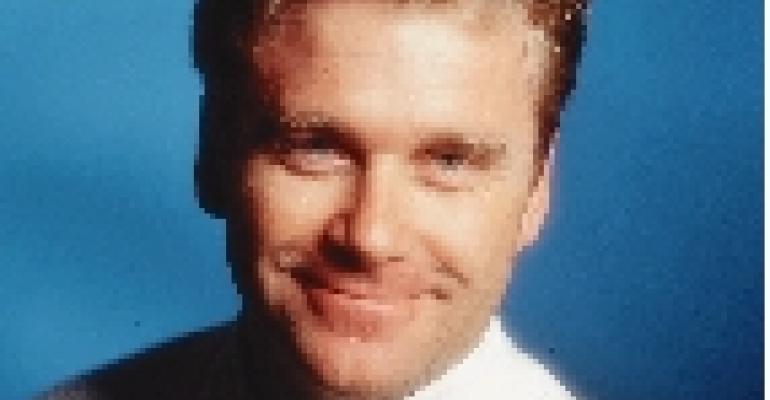 How to market your restaurant to consumers during COVID according to Omar Johnson, the marketer behind the sensation Beats by Dre
Oct 23, 2020