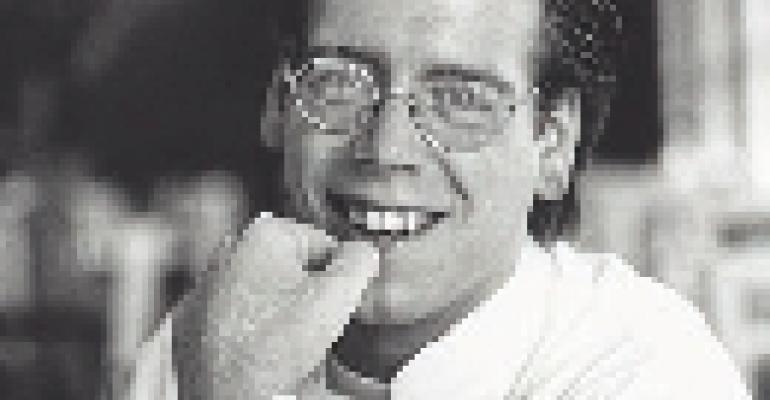 Age: 25. Why he's rising: Lake was recruited by Mark Miller to help open Red Sage; from there, in 1993, he moved to New Heights. Two years later he was named executive chef and the accolades have been pouring in. Last year he was one of Food & Wine's "Best New Chefs in America," while USA Today named New Heights one of the "Best Restaurants in America." The readers of Gourmet named New Heights as one of their favorite restaurants. Training: Culinary Institute of America. Before Red Sage, worked with Marcel Desaulniers at The Trellis restaurant in Williamsburg, Va. Cooking style: Seasonal "new" American, with subtle influences from India, Japan, Thailand, Mexico, the Mediterranean. Signature dish: Baigan palak paneer (curried spinach and grilled eggplant with house-made cheese and cashewed basmati rice pilaf). What the foodwriters say: "Reading down his eclectic menu is like taking an unconventional world tour with an expert guide who's eaten his way around the globe. . . As complex as his dishes might sound, they are all beautifully balanced."—Food & Wine