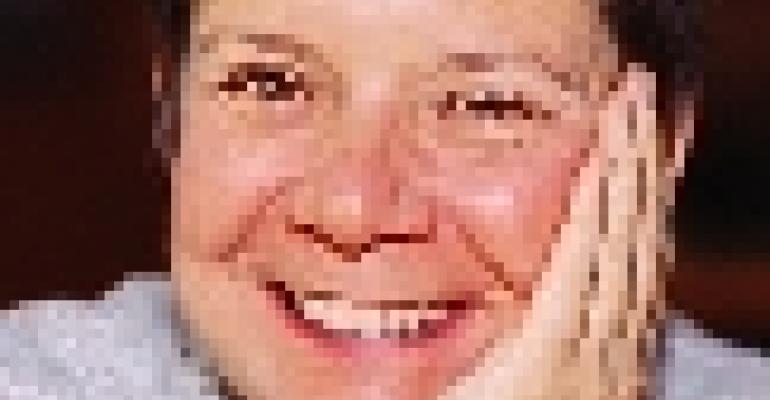 Age: 43. Why she's rising: After years helping others open successful restaurants, Keff finally has one of her own, and this one, which opened in July 1995, was named by Seattle magazine and Seattle Weekly as "Best New Restaurant"; was selected by Bon Appetit as one of the 14 top new restaurants in the country; was cited in a Gourmet magazine's Readers' Poll as "Best New Seattle Restaurant." Background: Trained under Seppi Renggli during a two-year apprenticeship at New York's Four Seasons Restaurant; opened three restaurants in New York as executive chef for Project Management Group; traveled extensively throughout Asia on a culinary tour; moved to Seattle where she held executive chef positions at McCormick & Schmick's, the Hunt Club, and Yarrow Bay Grill. Cooking style: Contemporary seafood with Asian accents. Signature dish: Salt and pepper Dungeness crab with Szechwan pepper. What the critics say: "What makes Flying Fish so special, however, is the food. . . Best of all, they (fish and shellfish) are prepared by a chef who treats them right: Christine Keff. . . a genius in the kitchen . . . "—Appelation