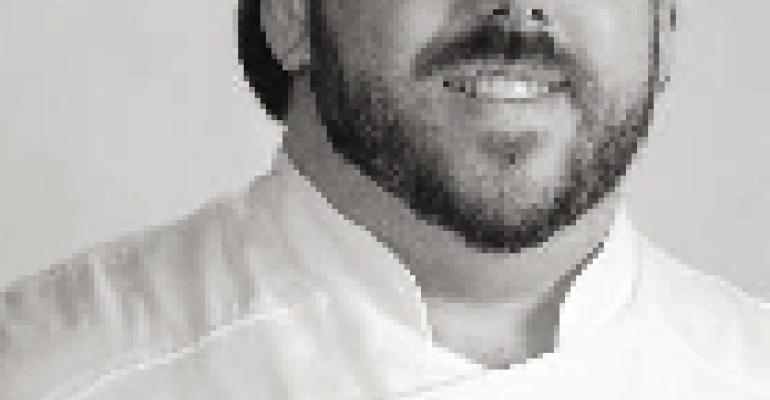 Age: 33. Why he's rising : After playing second fiddle in some of the country's best restaurants, including The American Restaurant in Kansas City, Brennan's of Houston, Commander's Palace in New Orleans, and Baby Routh in Dallas, Rathbun now commands the kitchen of this highly-acclaimed Southwestern restaurant and has a piece of the action. Named a James Beard Foundation Rising Star in 1994 for his work at Baby Routh. Recognized by Esquire last year when NAVA was named one of the top 25 new restaurants. Cooking style: "In the past I've gotten carried away with creating complex layers of flavors that masked the true flavor of ingredients. I'm moving away from that and toward food that is prepared more simply and purely." Celebrity endorsement: "I can't think of anybody who's worked with me that I liked working with more, or who was more talented. He's fun, he's bright, and he's going places," says Stephan Pyles. Signature dish: Pueblo corn-crusted snapper with corn/ jalepeño whipped potatoes served with a tortilla tomato broth.