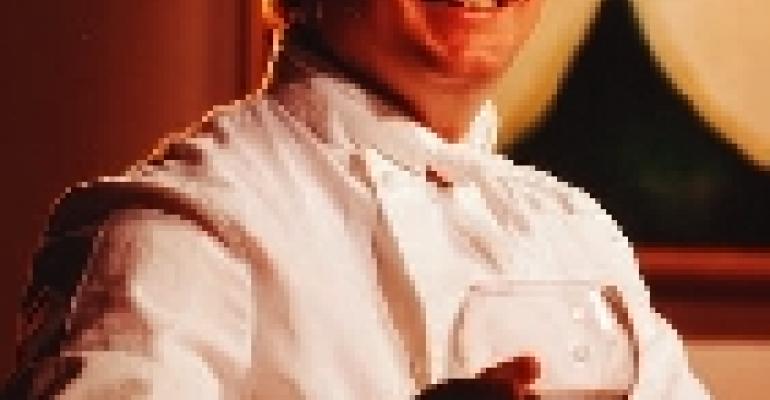 Age: 34. Why he's rising: In a region with a wonderful culinary tradition but few great chefs, Barickman has become a dominating force with the opening of Magnolias in 1989 and a second restaurant, Blossom Cafe, in 1993. The huge demand for his recipes, which feature his contemporary Southern cooking with "low country" accents, spurred a cookbook, "Magnolias Uptown/Down South Southern Cuisine." Dozens of publications, including the New York Times, have deemed both restaurants as the class of the field. Will be featured in the "Great Chefs of the South" television series early next year. Training: Culinary Institute of America graduate. Worked for M. & W. Associates, for which he headed the kitchen of Carolinas, a ground-breaking Charleston restaurant. Culinary hero: Julia Child. Next big move : Currently adding another 100 seats and a small kitchen on second floor of Magnolias for large parties and banquets.