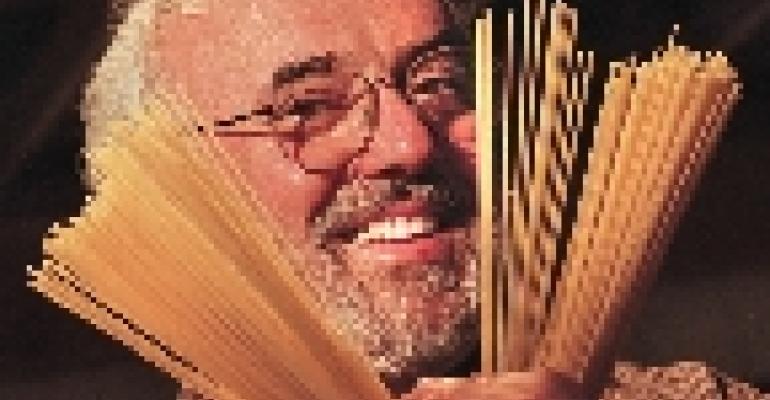 Age: 57. Why he's rising: After success with coffee juggernaut Starbucks, at 55, this restless retiree decided the world needed a new fast food alternative, and is growing his four-unit Pallino Pastaria chain. Background: After a 30-year career launching and selling several retail concepts, including Portland, Ore.-based Kitchen Kaboodle, the ad and marketing agency he founded landed the Starbucks' account in the mid-1980s. Roberts eventually joined Starbucks to drive its PR and marketing efforts from the inside. Schooling: Roberts is self-educated, having even taught himself to read as an adult. "I quit school to help support the family. After I opened my first business, I decided I ought to know how to read, so I taught myself." What the future holds: Roberts says his fast-casual concept will be to the first part of this century what McDonald's was to the second half of the last century. Three new units will soon open in greater Seattle.