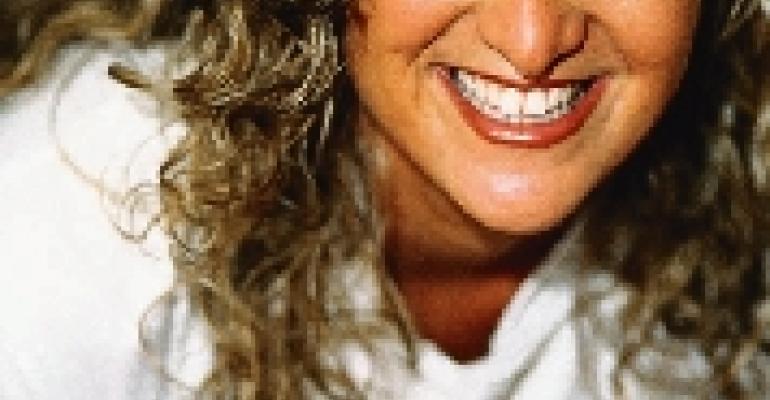 Age: 28. Why she's rising: Wish opened as a vegetarian restaurant in the Todd Oldham-designed ultra-trendy The Hotel, on South Beach, but hit the wall after just three month of operations. Curto came to the rescue, performing a turbo-paced turnaround with a seafood-heavy menu that made the restaurant as hip as its location. "She's going to be the most-talked-about chef on South Beach this season and probably next," wrote RH contributor John Mariani in Esquire, who picked Wish one of the country's best new restaurants for 1999. In June, she will be pegged by Food & Wine as one of this year's Best New Chefs. Background: A Culinary Institute of America graduate, she worked at New York City hot spots Aja and Tribeca Grill before heading for The Heights in Coral Gables, Fla. Cooking style: American fusion. Signature dish: Crispy Skin Yellow Eye Snapper with Grilled Shrimp, Sweet Corn and Poblano Risotto, Baby Bok Choy and Cilantro Butter Sauce. Mentor: Don Pintabona. What the critics say: "Her menu is small but gorgeous, innovative and across-the board delicious."—Miami Herald.