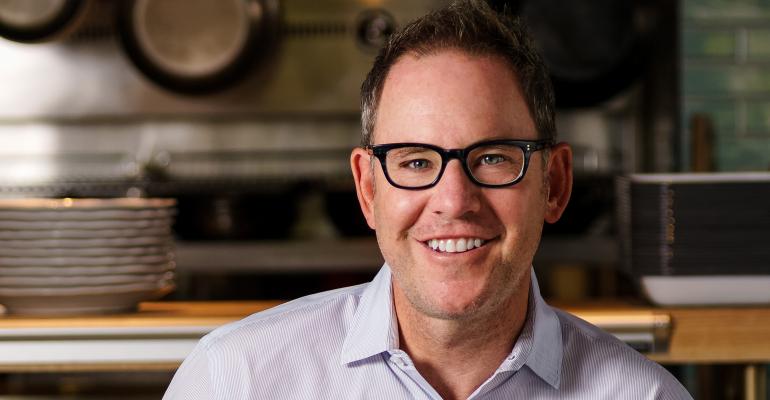 Fox Restaurant Concepts has the development of new restaurant concepts down to a science.

What’s new: Doughbird Pizza & Rotisserie opened in March. North Italia is coming to Las Vegas this year, and to Dallas and Austin, Texas, in 2018. A sixth location of Culinary Dropout and a version of the sprawling restaurant/entertainment concept called The Yard is scheduled to open in Tucson, Ariz. A Blanco Tacos unit is coming to Houston this fall, and True Food Kitchen will open in San Diego.

Next year, Flower Child will come to Las Vegas and Austin, Texas. Locations of The Henry are planned for West Hollywood, Calif., and Dallas in 2018, and True Food Kitchen will open in Nashville, Tenn., and Boca Raton, Fla.

Fox Restaurant Concepts has the development of new restaurant concepts down to a science.

The Phoenix-based restaurant group, founded in 1998 by Sam Fox, has more than 53 restaurants across 15 brands in a dozen states, along with an event space.

Powerful strategic investors are watching what the group does.

In 2014, Fox was honored with the Richard Melman Award by Restaurant Hospitality, as well as a MenuMasters Award from Nation’s Restaurant News for True Food Kitchen.

Many Fox restaurants have multiplied as chains, but the group also operates a handful of one-off concepts, including The Arrogant Butcher and Little Cleo’s.

Now all eyes are on Doughbird Pizza & Rotisserie, which debuted earlier this year in Phoenix, offering pizzas cooked in a wood-burning oven, rotisserie chickens and prime rib.

New units are in the works for True Food Kitchen, North Italia and Flower Child, and now The Henry is multiplying, with locations planned in Los Angeles and Dallas.

Fox’s concepts are not gimmicky or based on shallow trends. He has an eye for what consumers want, and he knows how to meet them where they are.