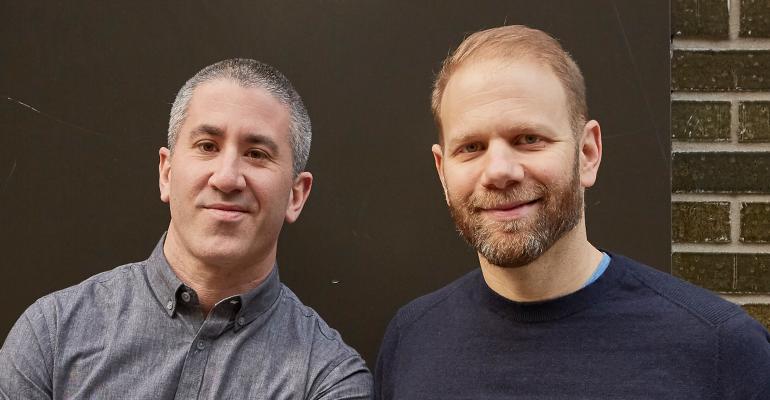 CookNSolo is building a diverse portfolio of restaurants on the East Coast.

From soup to doughnuts

CookNSolo is building a diverse portfolio of restaurants on the East Coast. The group is led by chef Michael Solomonov and restaurateur Steven Cook, who left his job as an investment banker in New York to pursue his passion.

Solomonov was named this year’s Outstanding Chef by the James Beard Foundation. He was born in Israel and raised in Philadelphia, and has helped educate American diners about the joys of Israeli cuisine with his restaurant Zahav. Fast-casual Dizengoff debuted in Philadelphia, in 2014, offering a contemporary take on the hummus stalls found on nearly every street corner in Israel.

The group also added limited-service Goldie, a vegan falafel shop serving the balls fried to order and topped with amba, schug or harissa sauces, with shawarma-spiced fries and tehina shakes.

And it’s growing Federal Donuts, which debuted in 2011 and has a cult following for its fried chicken and doughnuts.

Earlier this year, the group launched Rooster Soup Co. Proceeds support a hunger-relief and social-services program in Philadelphia that serves those in need.