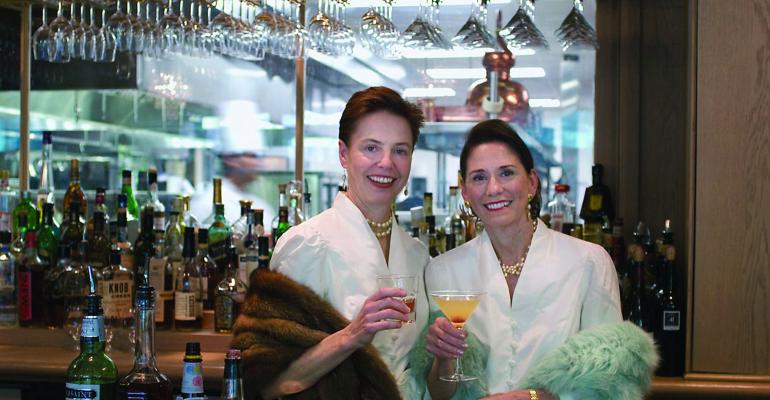 Not many multiconcept groups today can say they have roots in the 1800s.

Looking back but reaching forward

Not many multiconcept groups today can say they have roots in the 1800s. But the Commander’s Family of Restaurants’ namesake concept first opened in 1893.

In a town of great restaurants, Commander’s Palace is an icon.

For the Brennan family behind the group, it began with Brennan’s, which opened in the 1940s. It was the first venue for Ella Brennan, now the family matriarch, who took on leadership of the restaurant after the death of her brother.

The young restaurateur, one of few women in the industry, helped put New Orleans on the map as a town that should be taken seriously for its cuisine.

After a reorganization, some family members moved away from Brennan’s and bought Commander’s Palace in 1969, which at the time needed a lot of work. In 1974, Ella, her sister Dottie, and brothers Dick and John Brennan reworked the restaurant. It gave rise to some of the region’s top chefs over the years, redefining “haute Creole” cuisine, including Paul Prudhomme, Emeril Lagasse, Jamie Shannon and now Tory McPhail.

The group opened a Brennan’s in Houston, in 1967, and was not affiliated with the original Brennan’s in New Orleans, adding the French Quarter tavern SoBou.

For the family, 2017 has been a year of telling Ella’s story.

Meanwhile, the next generation of Brennans is carrying the family legacy into the future.