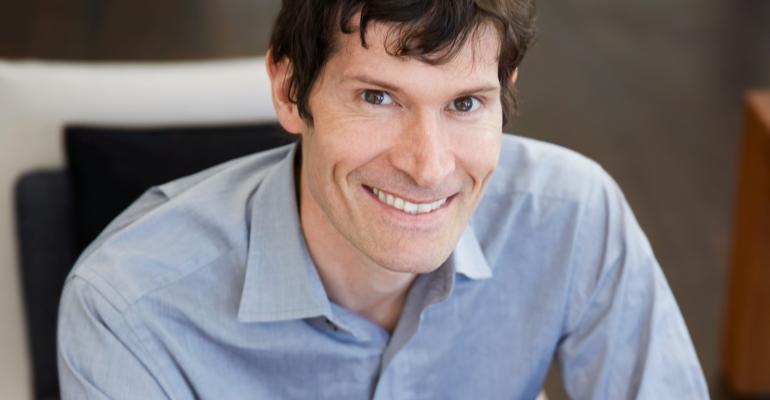 Chef Daniel Patterson began building a restaurant group with the debut of Coi in 2006, described as a “small, quirky, fine-dining restaurant” that made a mark in Northern California.

What’s new: Alta at The Grant in the Yotel hotel, and The Grant, a rooftop bar. In 2018, Alta at Jack London will replace Haven, and Alta will open in Los Angeles.

Chef Daniel Patterson began building a restaurant group with the debut of Coi in 2006, described as a “small, quirky, fine-dining restaurant” that made a mark in Northern California.

Over a decade, Patterson opened six more restaurants in the San Francisco Bay Area under what was called the Daniel Patterson Group, including Alta, Plum Bar and Alfred’s.

A few years ago, Patterson joined forces with Los Angeles chef and restaurateur Roy Choi to launch the quick-service concept LocoL, which is operated separately.

This year, however, Daniel Patterson Group morphed into Alta Group, and Patterson began growing the Alta brand by converting some existing restaurants and moving to new locations. With the move, Coi and Astor will be operated separately, although Patterson remains the owner. The new Alta at the Minnesota Street Project

But Alta won’t be a chain. Patterson’s goal is to recreate the restaurant to fit each community.

“I’m not a corporate guy,” he said. “Even if I tried my hardest, I couldn’t do the same thing over and over.”

The group has partnered with Restaurant Opportunities Center, or ROC United, to pilot a racial equity program, with the aim of creating more equitable systems for hiring, training and advancement within the company.

Alta Group also moved to a hospitality-included model this year. The results have been positive.

“That’s the magic,” Patterson said. “When you get a group of people who love what they’re doing, love the people they work with, and they feel comfortable and supported, then I really think anything’s possible.”