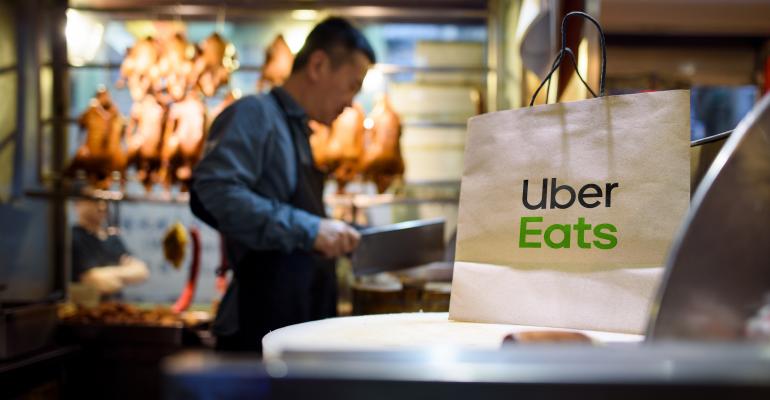 Uber wants to be number one or two in any market or they’re getting out, the company said on Monday after reporting its third-quarter earnings. Behind the company's net loss of $1.2 billion and its falling stock prices, was a glimpse into how the Eats segment was doing and what the company's strategies are for food delivery going forward.

"Our strategy for Eats is simple, invest aggressively into markets where we're confident we can establish or defend a number one or number two position over the next 18 months," said Dara Khosrowshahi, Uber's CEO, during the earnings call.

Of course, getting that kind of market share isn't easy.

"We are going to make tradeoffs,” he said. “We're going to shoot to get to number one and number two in every market that we're in. If we can't make it to that level, we'll look to dispose, or we'll get out of the market. And once we get to that number one or number two position, we think the power of the platform, the Uber brand, our ability for the Rides business and the Eats business to work together to acquire customers and to retain customers will just be advantaged over the other competitors out there." 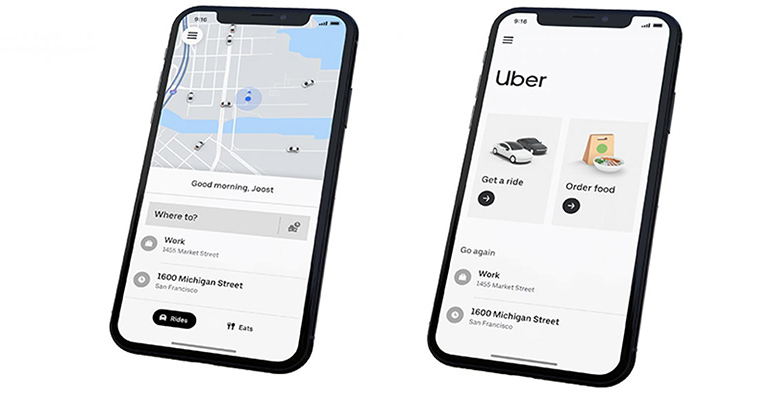 Developing synergies between their Rides and Eats segments is a large part of Uber's growth plans going forward. During an event in September, Uber announced plans to incorporate Eats into its main app.

This quarter Eats brought in $645 million for the company, a 64% increase from the same quarter last year. Although gross bookings for Eats grew by 77%, that number missed analysts' expectations. For comparison, Grubhub reported revenue of $323 million for the third quarter.

The competitor wasn't far from the mind during Uber's earnings call. Specially, Grubhub CEO Matt Maloney's outspoken letter to shareholders sent last week, which seemed to come to terms with the economic realities of food delivery.

In the letter, Maloney called out competitors that "spend aggressively, swallowing steep losses in the process."

Uber's execs tried to distance themselves from this characterization, during the call, while echoing Grubhub's concerns.

"Many of the startups in the food category have been trying to use cheap capital to buy their way to growth," said Khosrowshahi. "But we've seen that capital is getting more expensive and can run dry, whereas platform leadership is both far cheaper and more permanent when coupled with excellent execution.”

What to do if your restaurant is listed on a third-party marketplace without your permission
Feb 06, 2020