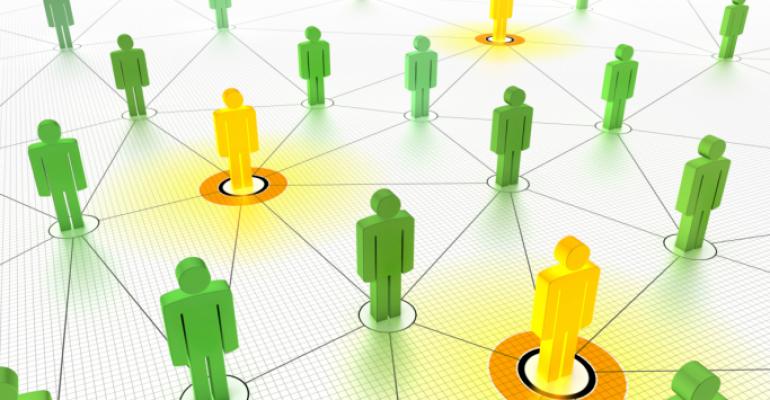 New technology makes it easier for customers to comment on their experiences, while savvy restaurants are taking advantage of the added insight.

By now, you probably know you should be monitoring what people are saying about your business online. But keeping up with all the social media chatter can be a full-time job, and it’s not getting any easier. Sure there are online reputation management firms that can help protect your online rep and market your business, but other companies are making it easier for customers to critique what you’re doing.

Betelnut, an 18-year-old San Francisco restaurant inspired by Southeast Asia’s popular beer houses, couldn’t keep up with social media on its own. Owner Robert Wellbeloved turned to Main Street Hub to help make social media a primary focus of the restaurant’s marketing program. The positive word of mouth has generated more buzz, to the tune of 1,000 new Facebook fans, a 96-percent increase in Yelp traffic and 43 percent more Foursquare check-ins.

Another social media management firm, newBrandAnalytics, does similar work for The Garces Restaurant Group and its 15 award-winning restaurants from Iron Chef Jose Garces. By monitoring social media feedback, the company was able to discover it was making one of its signature drinks incorrectly. A customer commented online about loving the red sangria at the Latin-themed Amada in Atlantic City, NJ, but not at the nearby Tinto in Philadelphia. A quick check revealed the drink was being made wrong at the latter, and the mistake was quickly fixed.

“Social media is a way to get a lens not only into your shop, but also into your competitors’ as well,” says nBA c.e.o. Kristin Muhlner.

Jeffrey Zurofsky, c.e.o. of ’wichcraft, says his 17 high-end sandwich shops utilize social media for real-time customer-service relations. He says if a complaint on Twitter can be addressed right away, it can become a positive by demonstrating to the public that you take those things seriously.

It’s the same thing Chris Sommers was trying to do at his Pie Pizzeria locations in St. Louis and Washington D.C. Overwhelmed at trying to keep tabs on all his customers’ complaints and compliments, he built Sqwid, what he now calls the “first social hospitality platform.” The new application allows business owners to monitor customer feedback and mentions through a web-based and mobile-friendly interface and then send those customers and potential customers redeemable rewards in real-time. In other words, if somebody sings his restaurant’s praise, he can instantaneously send them a free beer or pizza, and more importantly, do the same for a disgruntled customer.

A Sqwid Reward link can “make an unhappy customer happy, and a happy customer an evangelist,” says Sommers. Customers can use their mobile devices to redeem the rewards, often while they’re still in the restaurant.

Another new mobile app, Evzdrop, does something similar. The real-time review application enables restaurants to directly communicate with customers. Users can follow, or “eavesdrop,” on restaurants to get an inside look at what’s going on through the people who are present and posting. Those on-site diners can post real-time reviews, while restaurants can join the conversation. Comments are location-verified, so only legitimate real-time feedback is being seen, rather than after-the-fact commentary.

Another new tool offers a unique twist on real-time comments. Speetra just launched pulseM, a voice-centric QR code application that lets customers immediately voice their compliments and complaints and not have to thumb a note via their cell phone or wait until they get home to their computer.

Customers provide direct feedback by capturing a QR code on site, which triggers the pulseM app that allows them to speak their comments. Restaurants get immediate and direct feedback, rather than indirectly through social media.

How restaurants can make the most of social media
Jun 19, 2013