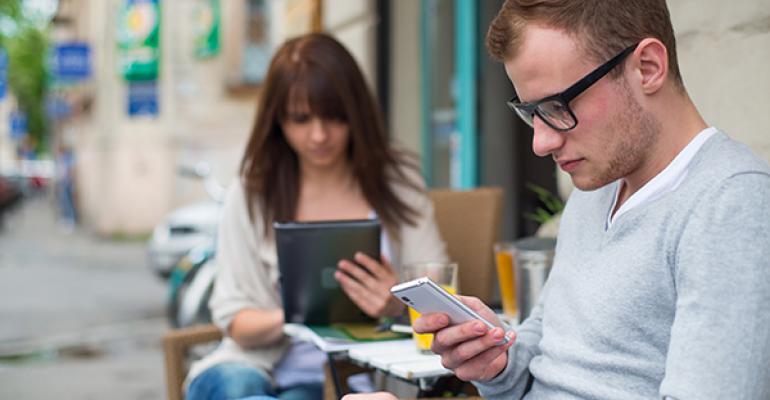 5 ways to handle haters on Yelp

Since Yelp’s inception in 2004, “Yelpers” have written more than 77 million reviews. Fortunately, according to a 2014 Small Business Trends article, these online opinions are largely positive, with four- and five-star reviews making about 67 percent of the reviews, and one-star reviews accounting for about 13 percent.

As if getting multiple positive reviews is not challenging enough for an operator, a 2013 Steam Feed article illustrates how Yelp’s filtering system has created an even bigger hurdle. In a worst-case scenario, this system may prevent any positive reviews from appearing, while allowing negative one star reviews to consume the page. Related

Unfortunately for those who have fallen victim to malicious attackers, Yelp often populates the first few spots in every Google search for a particular restaurant. And, with more than 142 million unique monthly visitors, ignoring negative Yelp reviews is not a wise decision. What's a restaurateur to do?

1. Take ownership. If you haven’t done so already, activate and “claim” your restaurant's Yelp page. This way you will be ready to respond to all reviews. “Claiming” your page also allows you to market your restaurant. You can upload a current menu, hours of operation and photos.

2. A picture is worth a thousand words. Photos of beautifully plated appetizers, entrees or desserts are the first line of defense against any complaints of “unappetizing” or “unpalatable” food. Similarly, photos of smiling waitstaff are likely diffuse any “poor customer service” complaints. For some customers, looking through photos is an alternative to reading through comments, so make a quick and lasting impression through quality photos.

3. Think Outside of the Yelp box. Plenty of other authoritative review sites exist where you can encourage guests to share their opinions. These include OpenTable, Yellow Pages, Urbanspoon and, of course, Facebook, which boasts 210 million active monthly users in the U.S. and Canada—30 percent more than Yelp.

5. If all else fails, bring in an expert. Consider hiring a reputable online reputation management firm: one who can effectively push Yelp off page one of Google, rather than one offering to delete negative comments or sell you positive reviews. Be wary. It is actually impossible to remove reviews unless they violate Yelp’s terms of service. As for beefing up your number of rave reviews? Getting caught purchasing reviews will result in a public shaming, courtesy of Yelp. Pushing Yelp off of page one of Google’s search results will reduce the amount of traffic that lands on those negative reviews and more importantly, prevents negative comments from reaching your potential customers.

Darius Fisher is the co-founder and president of Status Labs, an online reputation management firm.